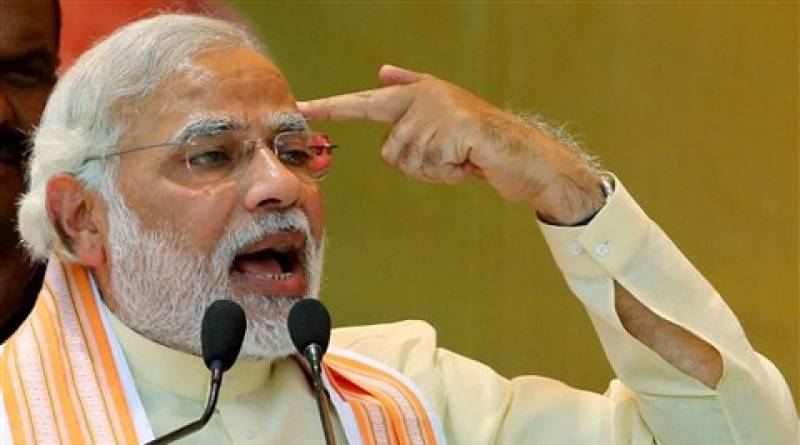 Speaking to Parliament, Modi said the decision was not acceptable. The ruling Bharatiya Janata Party won't tolerate any compromise with national integrity, he added.

The BJP is a coalition partner in Mufti Mohammad Sayeed-led government in Indian-held Jammu and Kashmir.

The BJP had said its lawmakers will meet to discuss the party stand over what called a ‘unilateral’ step.