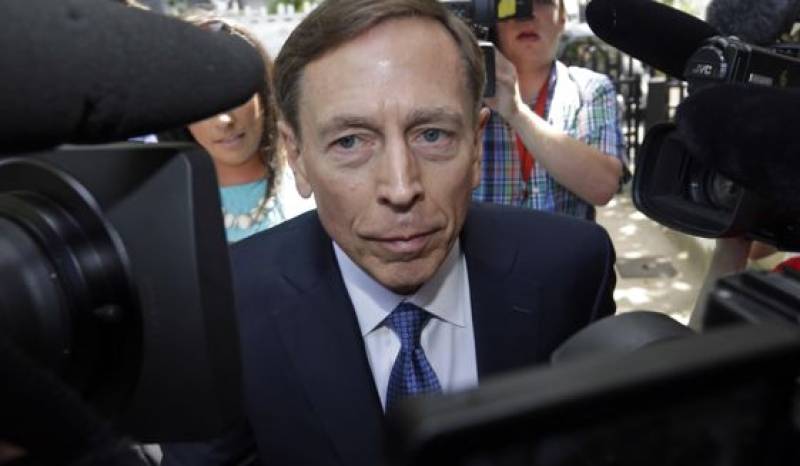 Petraeus resigned as CIA Director after his extra material affair was revealed. Afterwards an inquiry into the matter revealed that he has been sharing the sensitive national security documents with his mistress who also his biographer.

FBI had recommended the United States Department of Justice to try him for the charges of felony.