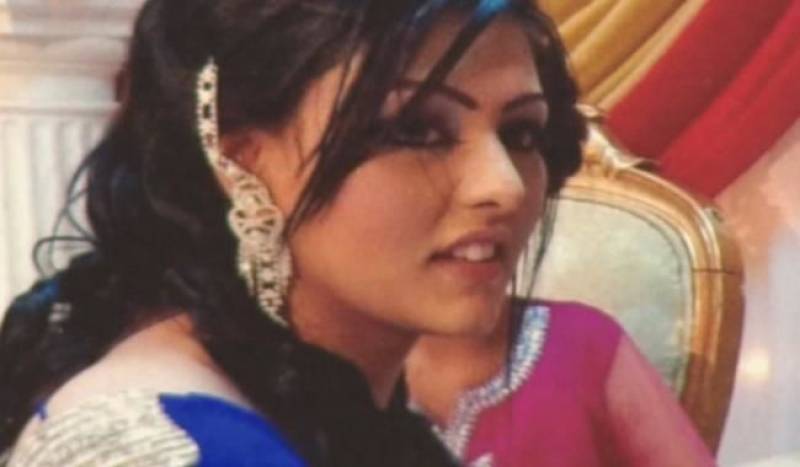 According to media reports, police have provided security to Allama Sabteen Kazmi who was Nikah Khawan in Saamia Shahid marriage ceremony.

Yorkshire police summoned Allama Sabtain Kazmi and obtained information from him in connection with this case during four hours investigation.

Earlier, British police had said that they were in constant touch with Pakistan authorities in connection with the murder case of Saamia Shahid.