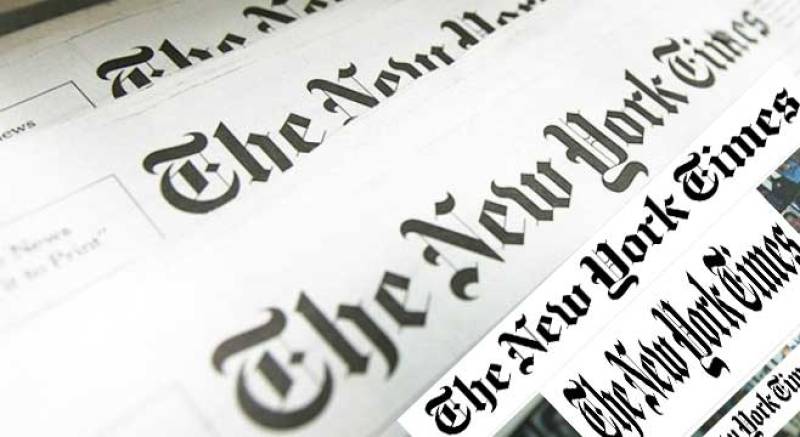 NEW YORK – International leading media, including a leading American newspaper has denounced Indian government decision to strip occupied Kashmir of its special status and called for preventing India’s folly from escalating into an unpredictable regional crisis.

In an editorial, The New York Times called New Delhi's move as dangerous and wrong, adding that the Indian authorities have appointed thousands of its soldiers in the valley.

It said the United States (US) and China must not allow Kashmir to become a pawn in their ongoing disputes.

It said the US, China, the United Nations (UN) and other powers with influence over India and Pakistan must urgently do what they can.

The international leading media has declared the Jammu and Kashmir as disputed territory.

According to the Guardian, the Indian government has bifurcated Jammu and Kashmir into two parts and strip occupied Kashmir of its special status.

The recent move was backed by Hindu extremists for centuries in India, it said.

The international media also feared escalation between Pakistan and India over the recent disputed decision.

Meanwhile, the Indian authorities have suspended internet, mobile and landline services in the Occupied Kashmir.