Governor's remarks on CPEC not quoted in its entirety: SBP 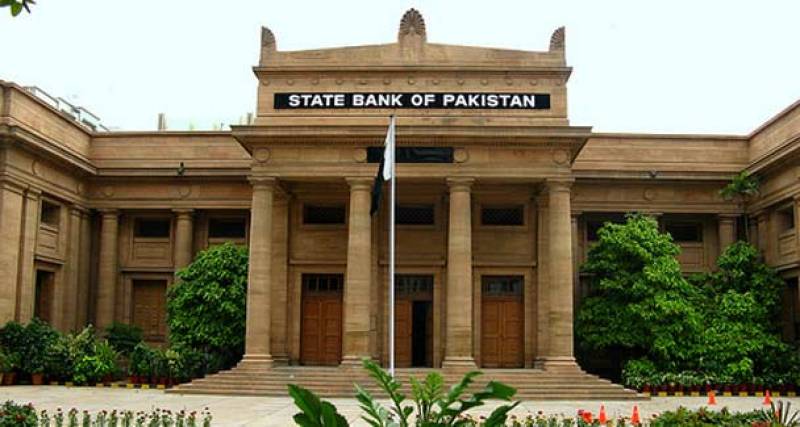 KARACHI (APP) - China Pakistan Economic Corridor (CPEC) is one of the most important initiatives of the government in recent times and is expected to play a significant role in accelerating economic growth of the country.

The State Bank is fully aware of broader contours of this initiative unfolded to date and has full confidence in its potential to play the role of a game changer for the country, said a SBP press release on Sunday.

It said that on Friday last an interview given to a foreign news agency has been reported in a way that portrays Governor SBP apprehensive of the CPEC project. The same story has also been published in various local newspapers later on as well. The views expressed in the interview have not been referred in its entirety.