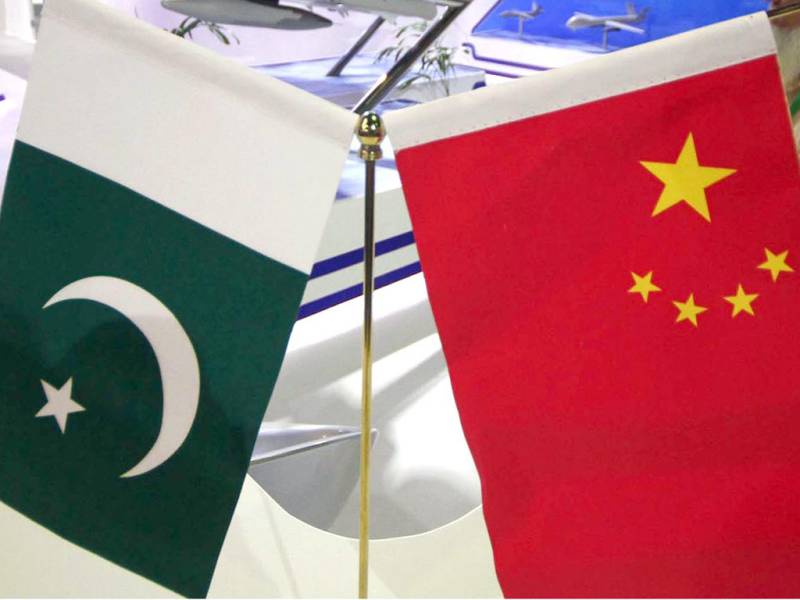 The event is being jointly organized by the Pak China Joint Chamber of Commerce and Industry (PCJCCI) and E-Commerce Gateway Pakistan while Federal Minister for Commerce Pervaiz Malik will inaugurate it.

It was disclosed by Mr Wang Zihai, President PCJCCI and Dr Khursheed Nizam, President E-Commerce Gateway Pakistan, in a press conference organized for the trade fair at local hotel on Thursday.

Mr Wang said the purpose to plan such an exhibition and trade fair was to bring the Chinese and Pakistani companies together for mutual cooperation in the relevant fields. He added that this expo was mainly planned by some of the biggest Chinese Companies which were seeking for the Pakistani top businessmen to participate in this mega trade fair.

Secretary General PCJCCI Salahuddin Hanif said that the idea to bring investment in machinery manufacturing actually floated during the Beijing Conference last year in which it was decided to relocate Chinese manufacturing facility to Pakistan.

He said the PCJCCI had invited more than 150 Chinese companies to participate in this trade fair to exhibit/show case their products for highlighting products features and eventually to find JV partners in these key segments of economy. He said that these companies would find local partners, agents and interns from Pakistan to join their team.