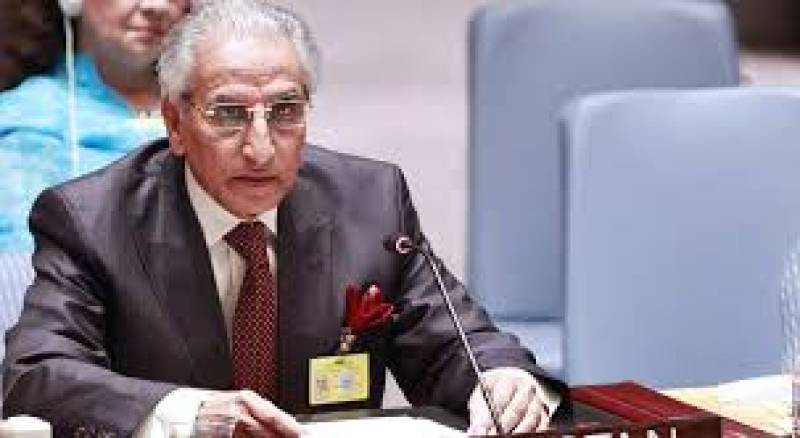 WASHINGTON - Special Assistant to the Prime Minister on Foreign Affairs, Tariq Fatemi has said that Pakistan attended the Heart of Asia (HoA) conference in India for lasting peace in the region.

Tariq Fatemi, who is on an official visit to the US, said this during a meeting with local media in Washington on Monday.

Tariq Fatemi said Pakistan attended the Heart of Asia conference in Amritsar, India despite the fact that India constantly violating ceasefire on Line of Control (LoC) while Indian forces were committing human right violations in the Occupied Kashmir and over 16,000 Kashmiris were wounded in the past few months.

He said that Pakistan highly values Heart of Asia-Istanbul Process and said that Islamabad wanted cordial relations with all countries in the region.

'Pakistan will continue to play its role for the lasting peace in Afghanistan' he said.