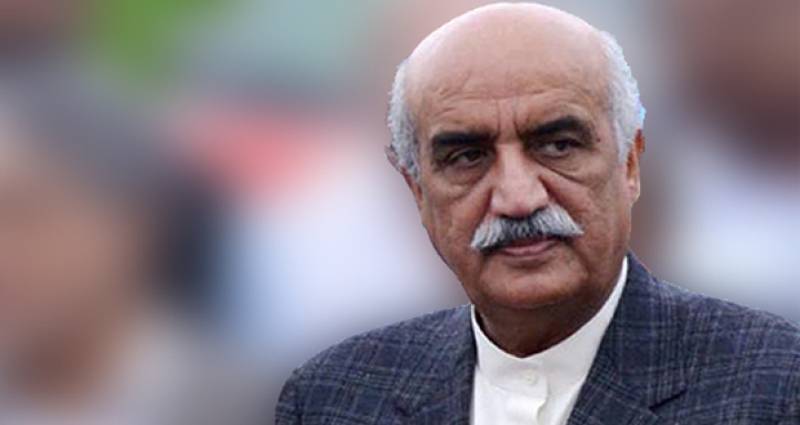 ISLAMABAD- Opposition leader and senior member of Pakistan Peoples Party (PPP) Syed Khursheed Shah, on Wednesday, said that the judiciary and other state institutions hold different criteria of justice for Sindh and Punjab.

Khursheed said that despite serious graft cases against Sharif family, there have been no arrests of Nawaz Sharif's family, nor have their names been put in the Exit Control List, and Sharjeel Memon, former Sindh information minister, despite presenting himself before the court voluntarily, is not getting justice.

The leader of the Sindh-centric party pointed towards the accountability court cases against the PML-N chief and his family saying that the cases are a test for the judiciary.

"This is a test for the Supreme Court...from now on dual standards of justice won’t continue," Khursheed said.

The PPP believes that the National Accountability Bureau and Federal Investigation Agency, on the instructions of the federal government, is taking undue action against its leaders.

Memon was arrested by NAB on October 23 and indicted in a Rs5.6 billion corruption case.