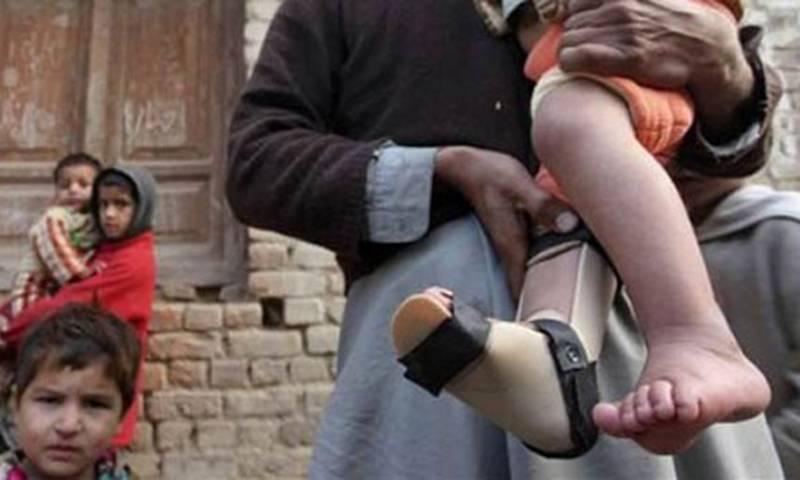 KARACHI – Within three months, a second police case has surfaced in the metropolis, exposing the efforts of the authorities against the disease.

This time the crippling disease has hit a five-month-old boy, belong to an Afghan family in Gadap’s Union Council-4, reported local media quoting an official of provincial health ministry.

Officials claimed that the boy had been administered the anti-polio vaccine, adding that the virus had attacked the boy affecting both legs. The officials saw a weak immune system as a major cause.  The victim has been identified as Zaibullah, son of Ghulam Sakhi.

The first case in three months surfaced in Karachi when the virus attacked a seven-year-old boy, who also hailed from an Afghan family. The parents of the child had refused to vaccinate him. Earlier, a case reported in Sindh in October 2016.