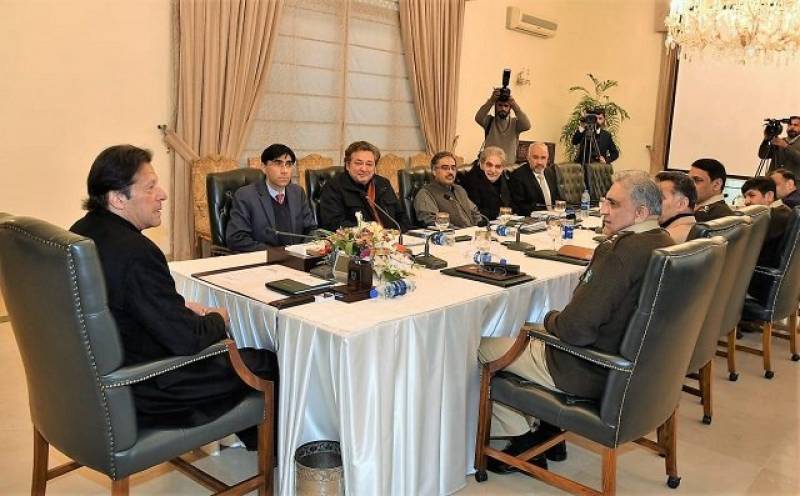 ISLAMABAD – The civil and military leadership has vowed to curb mob killings in the country days after a Sri Lankan citizen was lynched by a mob over blasphemy allegations in Sialkot.

The decision was taken in a meeting chaired by Prime Minister Imran Khan to review overall security situation in the country, an official statement said.

The meeting expressed serious concern over the cruel act of killing of Sri Lankan national Mr. Priyantha Diyawadanage in Sialkot and expressed the resolve to bring the perpetrators to justice.

The participants of the meeting were of the view that individuals and mobs cannot be allowed to take the law into their hands and such incidents cannot be tolerated.

Therefore, a comprehensive strategy shall be implemented to curb such incidents and strict punishments to all the perpetrators shall be ensured.

The participants of the meeting also showered praises on Malik Adnan, who endangered his own life to save Mr. Priyantha Diyawadanage, for his courageous act.

The meeting also conveyed deepest condolences to the family of late Priyantha Diyawadanage.

ISLAMABAD – A SriLankan Airlines flight arrived in Colombo on Monday with the remains of Priyantha Kumara, a Sri ...