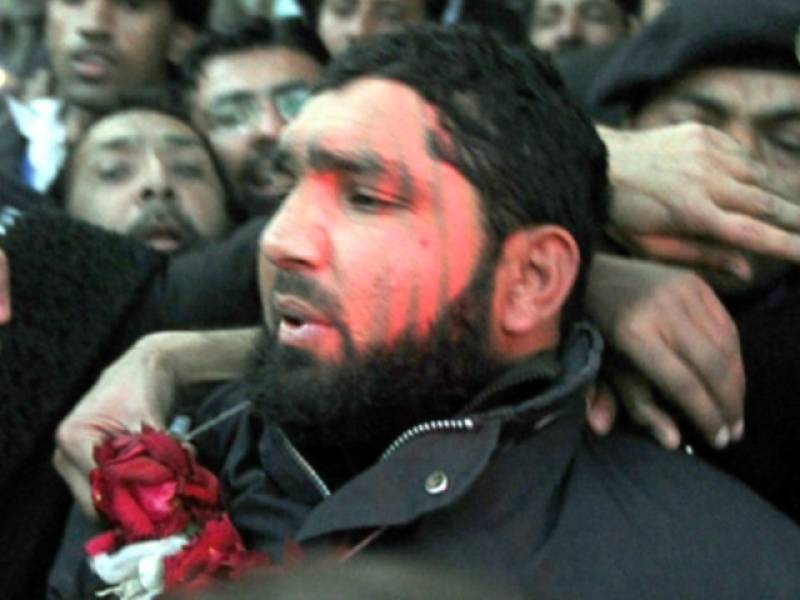 ISLAMABAD (Web Desk) - 115 people around the world have been awarded penalties over blasphemy of religions other than Islam, the legal counsel of convicted murderer of former governor Salman Taseer argued in Islamabad High Court.

Speaking for his client at the IHC, Justice (retd) Mian Nazir Akhtar remarked that even during the time of Holy Prophet (pbuh) a person who committed blasphemy was immediately punished.

After making a wide range of arguments the court adjourned the hearing of the case till February 10.

Just three days ago, the court had decided to resume the hearing on the appeal case of the convicted killer of Taseer with the Islamabad advocate general (AG) expected to lead the prosecution team.

The government law officers sought more time as they were not prepared to pursue the case.