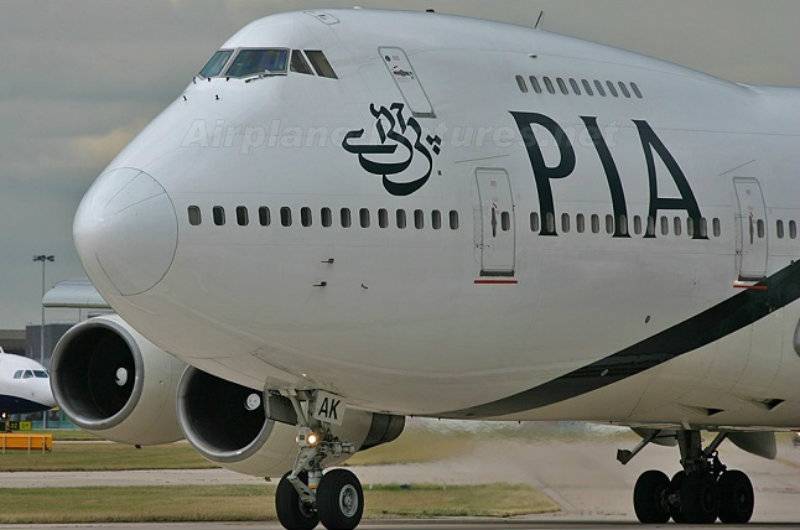 ISLAMABAD (web Desk) – Privatization Commission Chairman Muhammad Zubair said that no talks would be held with Pakistan International Airline (PIA)’s protesting employees unless the flight operations would be restored.

Talking to Dunya News, Zubair said that the government owned 91% shares of PIA while the private sector had 9%. He made it clear that no talks would be held with the employees unless flight operations restored.

Special Assistant to Prime Minister Nawaz Sharif Ismail Miftah also said that no decision had been reached as yet regarding setting up of a new airline, adding that PIA had already suffered huge losses due to strike and the government wanted to settle the matters.