Qatar to procure products, services for FIFA Cup 2022 from Pakistan 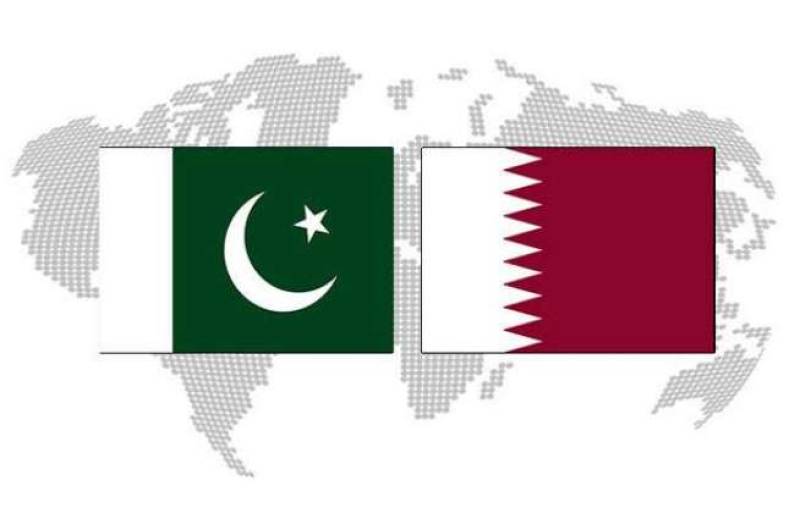 ISLAMABAD - Caretaker Federal Minister for Commerce, Textile and Industry Production, Mian Misbah-ur-Rehman has expressed that Qatar could procure goods and services from Pakistan for the upcoming FIFA World Cup, scheduled to be held in the Middle Eastern country in the year 2022.

“As Qatar is preparing for hosting FIFA World Cup 2022, substantial scope exists for procurement of goods and services from Pakistan,” the minister said while addressing the Pakistan-Qatar Business Conference.

Pakistan-Qatar Business Conference which held in Islamabad was attended by businessmen from different sectors of the economy from Qatar and Pakistan to explore ways and means for enhancing trade cooperation between the two brotherly countries.

The minister also suggested the formation of a joint working group on trade and investment for regular interaction; He stressed for enhancing the volume of bilateral trade.

He said that Pakistan’s exports to Qatar have shown an increase of 80 percent in 2017-18 but in value terms, it was only an increase of 37 million dollars.

The Minister invited Qatar to invest in Agriculture, food-processing and petrochemical industry in Pakistan.

He expressed the hope that this conference would prove a driving force in promoting business to business interactions and public-private partnerships between the two countries.

Speaking on the occasion, Qatari Minister for Economy and Commerce,  Sheikh Ahmed bin Jassim bin Mohammed Al Thani said that currently there were about 851 companies operating in Qatar jointly owned by Pakistanis and Qataris in various fields of economy.

He expressed the hope that the current business conference would pave way for many mutual agreements beneficial for both the countries.

"Qatar is open to Pakistani investors who would be welcomed to invest in different sectors, particularly in Hamad Seaport." said Sheikh Ahmed bin Jassim.