Here is everything you need to know about Sanam Chaudhry’s upcoming movie Jackpot and MORE!! 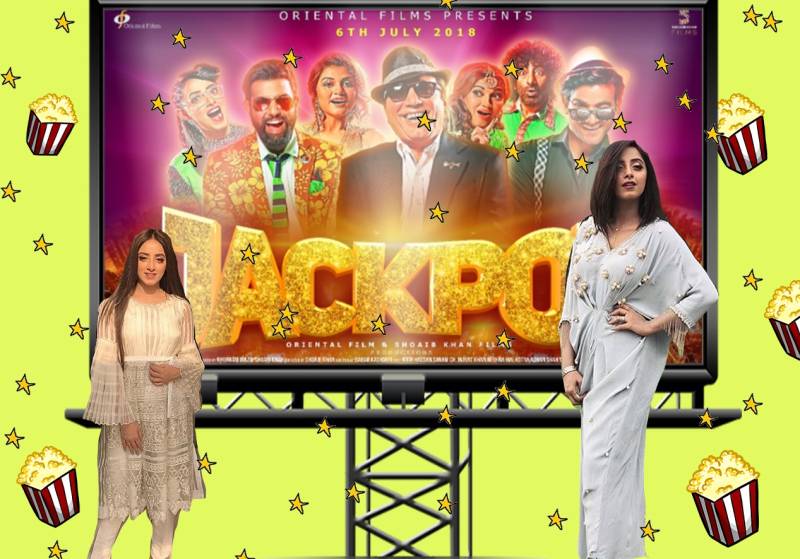 Yet another star has made it to the silver screen with her energy, straightforward personality and beautiful smile, Sanam Chaudhry. Her first movie Jackpot featuring Javaid Sheikh, Noor Hassan, Tipu, Inayat and Sajan Abbas is a comedic film which is ready to release on 6th July.

We stole Sanam to have a one on one conversation, from her experience to the cast getting lost in Balochistan we have everything! 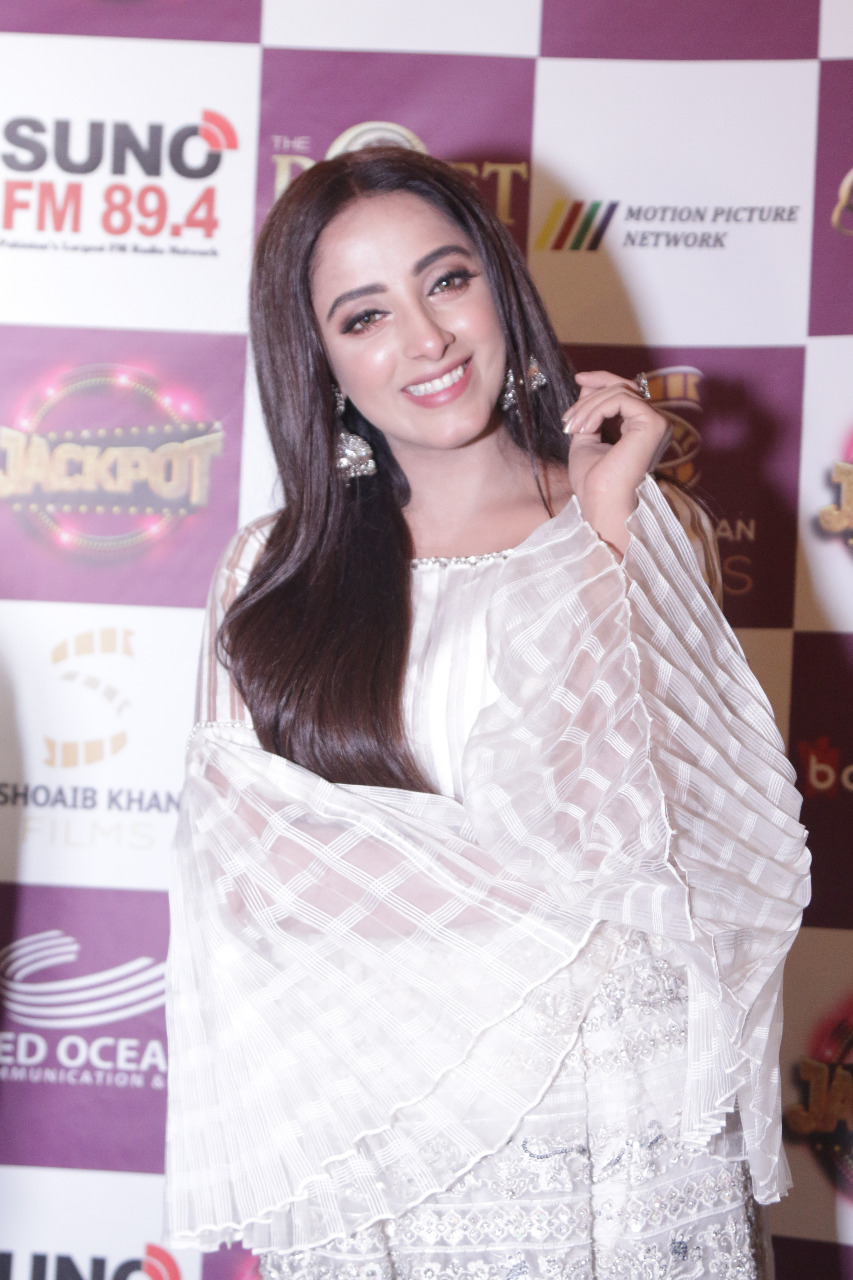 Q-Jackpot is your first film, how was the transition from dramas to films?

Sanam: It was a fantastic experience.. i think its every actors dream to be seen on the silver screens, also I had a lot of pressure as this is my debut film

Q-How was experience working with Noor Hassan for the first time in a film?

Sanam: Since we did two dramas together we had already built a chemistry but It was always done difficult for us to do romance together since we are best friends. *laughs*

Q- Please give us insights about your role in this film.

Sanam: The heroine! Chandni is a receptionist at a hotel, who’s fortunate enough to marry the love of her life. And now she needs to incorporate her fate into her husband's life. Since Jackpot is a movie about great fortunes.

Q- Best/Fun onset incidents which will stay with you forever?

Sanam: There were loads of them.. the best was when we had to Shoot in Balochistan and there were no signals so we couldn’t shoot because the driver took us (the cast) 3 hours away from the crew and location we had to shoot at. WE WERE LOST!

And we are getting lost in your eyes!! 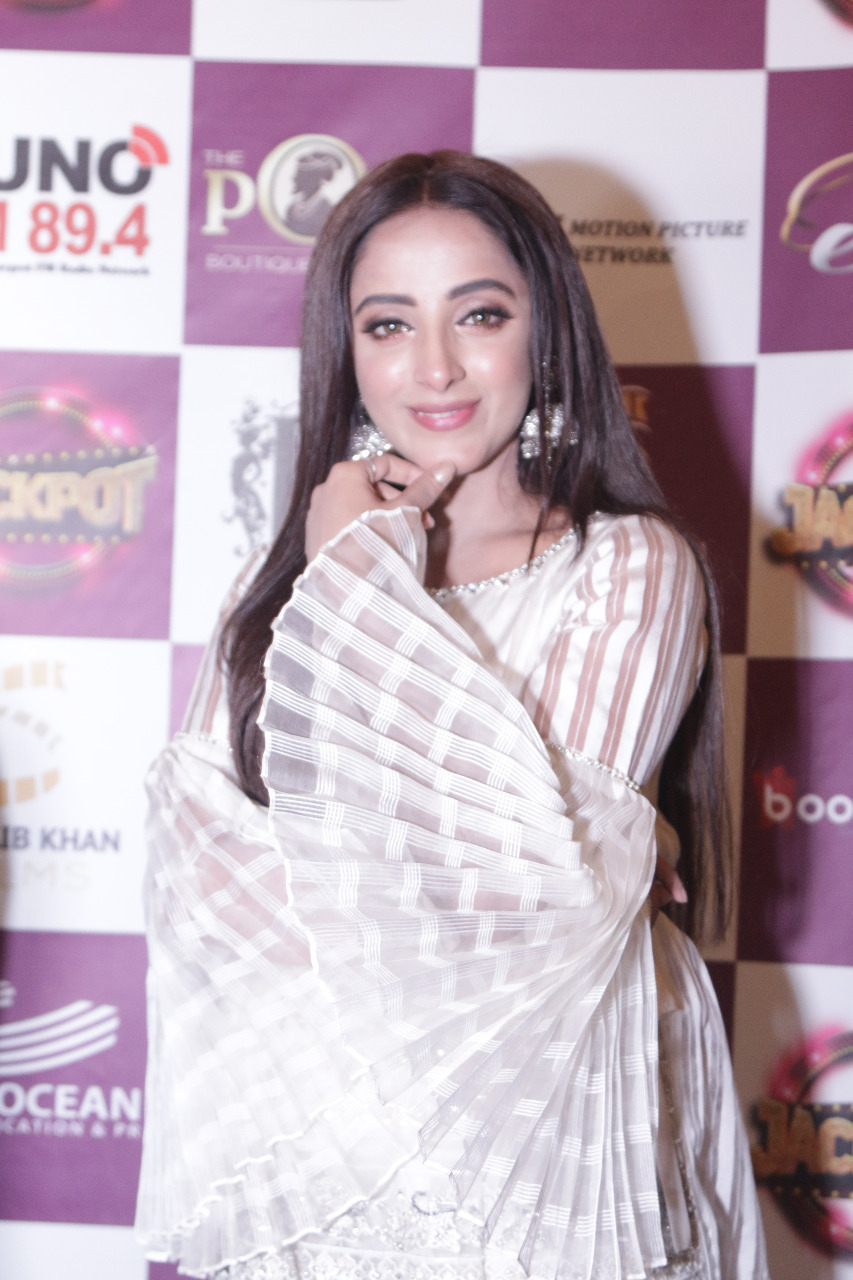 Q- How was shooting in Phuket different from Pakistan; did you face any difficulty?

Sanam- I loved shooting at the James bond island in Thailand the only problem I had was that I couldn’t do what I wanted too. No difficulties apart from that, they were pretty professional.

Q- Is phuket a go to place?

Q- Which scene has the most fun off camera moments?

Sanam- The song shukriya in which me and Noor had to get close [to me], it was soo difficult for us, we failed so many times in being romantic with each other, LMAO!

Q- If you had to change in thing about your character what would it be?

Sanam: The styling for sure. (Such honesty)

Q- What's your take on ban of Bollywood films?

Sanam: We have grownup watching bollywood films, I really dont mind them. They are heroes that i have loved all my life and are still my heroes and i dont want to miss them.

Q- One thing you could steal from every cast member of Jackpot, what would it be?

Q- Any disclaimer for the audience and people looking forward to Jackpot?

We hope Jackpot with such talented cast makes it big. There is a lot of potential and talent in Pakistani film industry; we sure want it all to shine bright. 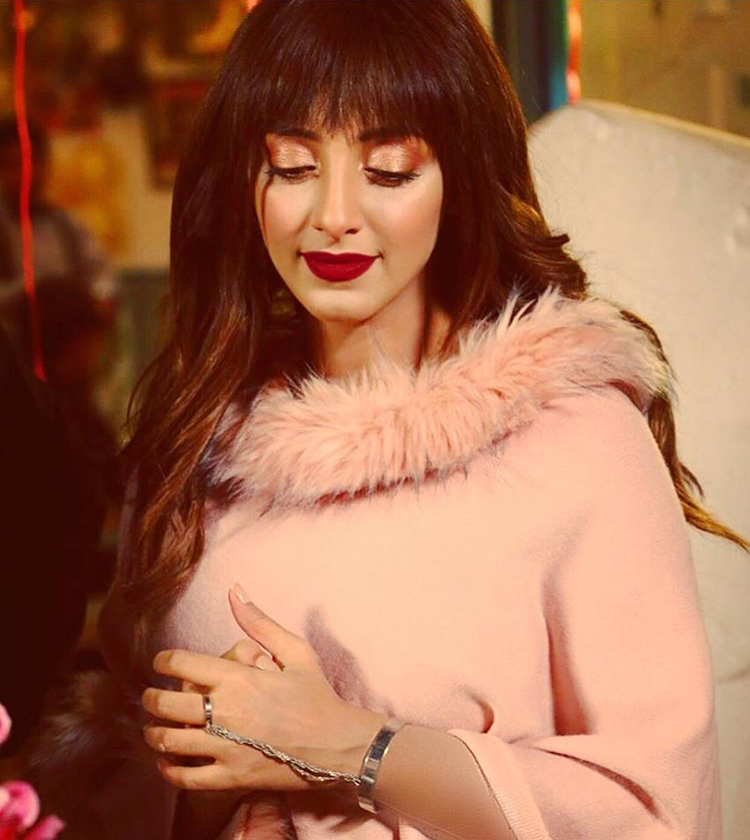