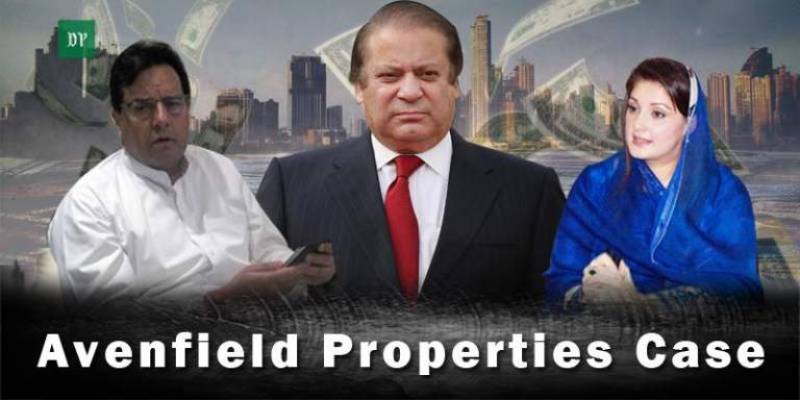 LONDON - Former prime minister Nawaz Sharif on Friday said that every possible tactic was employed against him, which has no parallel in country’s history, while addressing a press conference here.

Nawaz is accompanied with his daughter, Maryam Nawaz.

Some sources claimed that Nawaz Sharif and his daughter will return to Islamabad on Sunday in light of the accountability court's decision. The Pakistan Muslim League-Nawaz's local leadership were told about the decision.

"The kind of struggle I started, these of types verdict were expected," the former premier said.

Nawaz lamented that prime ministers previously have been sent packing on one accusation or the other.

The PML-N leader also expressed concerns over increased censorship of media, newspapers and journalists. "I haven’t read the judgment but according to the media reports prosecution failed to prove any corruption charges me," he said.

Nawaz said that till the time vote is not given respect and masses don’t get their right to govern he will continue his struggle.

"Why should we be slaves of a selected few after freedom from the British. I wish the same pace is adopted in the cases against those who violated the constitution," he said.

Nawaz expressed his reservations over the accountability court's decision on Avenfield reference case.

"No pleas filed by me in court were approved, most of them were rejected, this is unfortunate because that doesn’t happen in most cases," the former premier added.

Nawaz said that the PML-N is far ahead than the other parties despite facing oppression.

"We are leading all the opinion polls," he said.