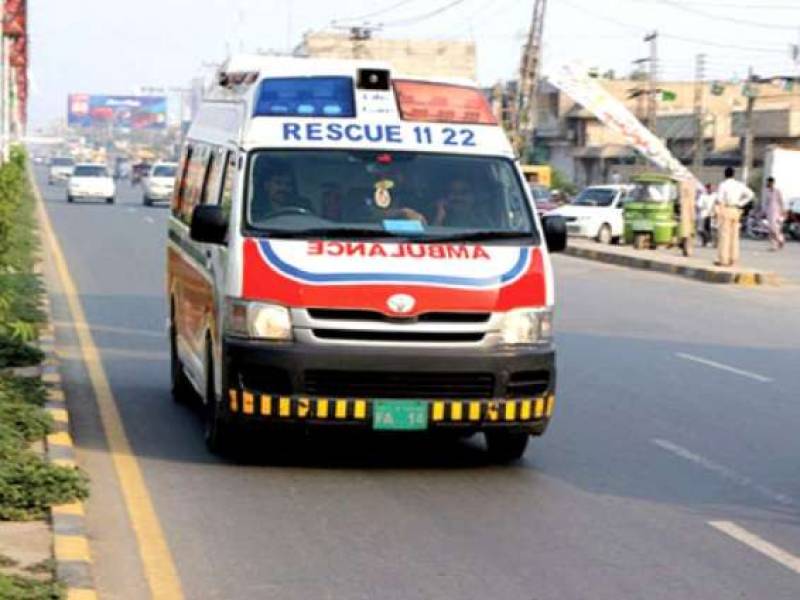 FAISALABAD - As many as four persons died and one other got serious injuries when a speeding car turned turtle on late Sunday night near Shorkot Tehsil in Jhang district Punjab.

According to a private news channel, the accident occurred near Motorway M-4 Interchange in Shorkot and was so severe that four persons, including a woman and a child, died on the spot.

Rescue 1122 teams reached the site immediately after the incident when they informed and they shifted the dead and injured to hospital.