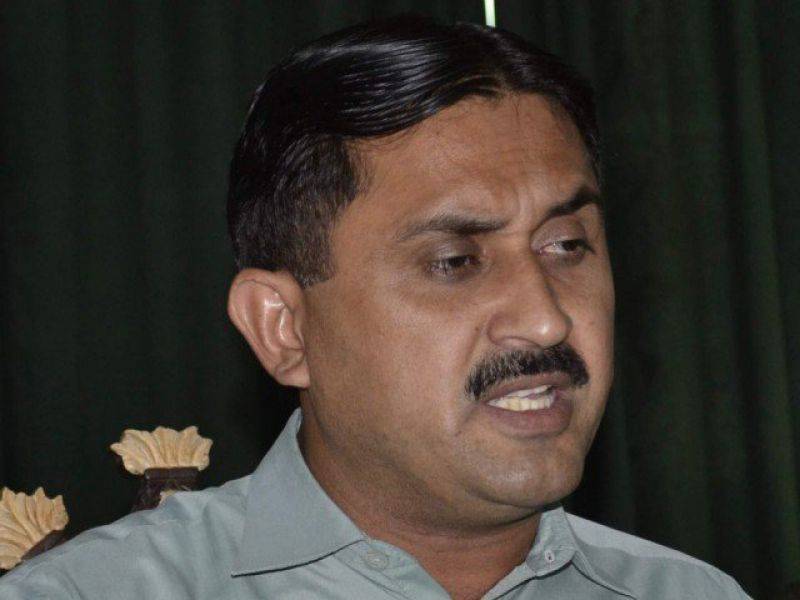 The court approved the bail against surety bond of Rs100,000 and ordered his release after fulfilling the legal formalities.

Dasti has already gotten bail in other cases against him, but was in jail in case of inflammatory speech. He will be released later in the day as he has been granted bail in the remaining case.

The court has adjourned the hearing till July 13.

A case was registered against Dasti at the Civil Lines Police Station of Muzaffargarh following an allegation of controversial speech.

Overall, there are 25 cases registered against the lawmaker in different courts of the country.

On June 9, Jamshed Ahmad Dasti, chairman of the Pakistan Awami Raj party. was arrested for interfering in official work by opening the sluice gate at Kalu headworks channel to release water in Dinga minor (Muzaffargarh canal).

Last week, Dasti claimed that he was being tortured and starved by police in Multan Central Jail.

In response, the Punjab government formed a medical board and issued a report on Friday highlighting that no marks of violence were found on the MNA's body.