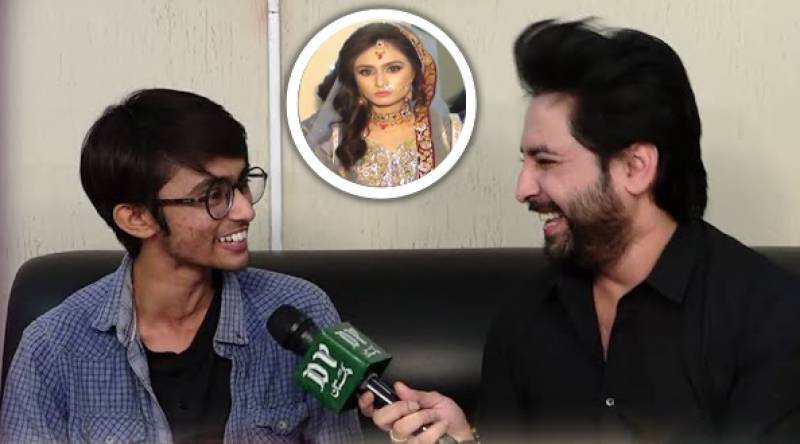 In a bizarre yet interesting incident, a Pakistani girl underwent a life-changing surgery to become a boy ahead of her love marriage.

Farhana, a student of Bahauddin Zakariya University, became a boy after the surgery and was named Daeem.

Speaking exclusively to Daily Pakistan, Daeem revealed that he felt pain and tried medication, but the pain didn't go away. Later, he had to go for the life-changing surgery.

Daeem, who now has a light stubble, exchanged ring as a girl with Waqas, a Pakistani man living in Saudi Arabia, on January 18 last year.

Talking about his relationship with Waqas, 24-year-old Daeem said he never dated Waqas while they were engaged, but he interacted with him at family gatherings. He laughed his heart out when asked about his interaction with his former fiancé. He said that Waqas' family members felicitated him when they came to meet him.

Recalling Waqas’ reaction to his surgery, Daeem said he shed tears when he came to know about the gender change. However, he said he would now pray for Waqas to find a better life partner.

When asked about the physical changes, Daeem said he felt his voice deepening after the metoidioplasty procedure, but his facial hairs took some months to grow. He said he remained a tomboy for nearly 23 years before getting under the knife.

Talking about the aftermath of the life-changing surgery, Daeem said he was feeling freer than ever, but he would have to follow some prohibitive guidelines. He said that boys used to approach him as a girl in the past and that was stirring.