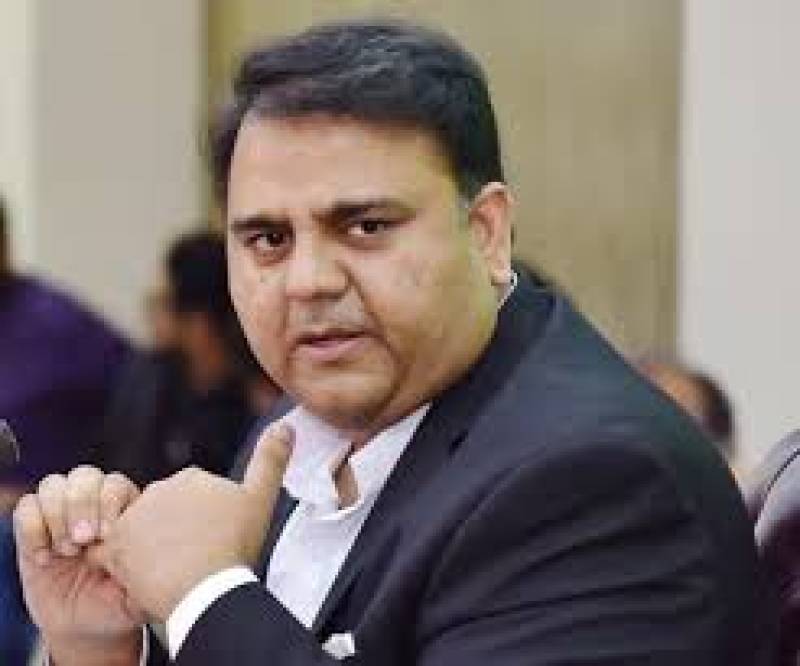 ISLAMABAD - Federal Minister for Science and Technology, Chaudhry Fawad Hussain Monday demanded of the Britain government to hand over Altaf Hussain and Nawaz Sharif to Pakistan.

In a tweet, the federal minister stated: “the British government should hand over Founder of Muttahida Qaumi Movement, Altaf Hussain and Nawaz Sharif to Pakistan as both these accused are wanted by the courts of Pakistan”.

Chaudhry Fawad said that stay of both the accused in Britain is a violation of the basic principles of justice.