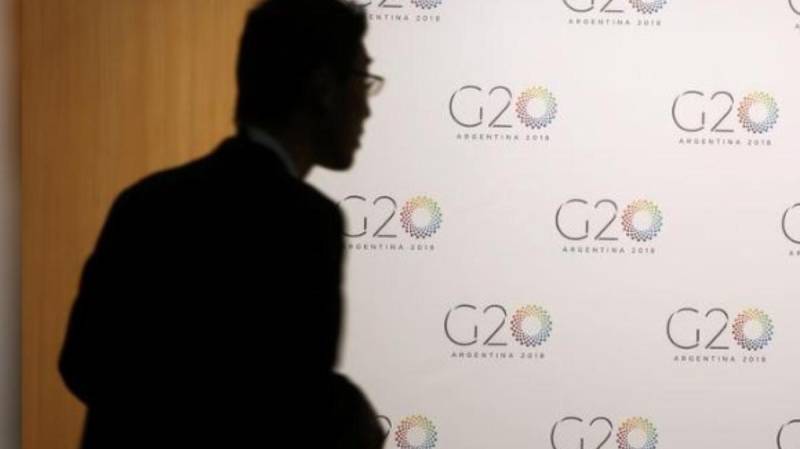 ISLAMABAD – Pakistan is to sign its debt relief agreement with G20 countries by the end of this year to avail debt relief of slightly over $2 billion (Rs335 billion), according to local media.

In its report, The News quoted a top official of the Finance Division as saying on Sunday that “the work was in progress for availing debt relief announced by G20 countries.”

This debt relief of over $2 billion is likely to provide much-needed breathing space to the South Asian country, which has already been facing massive debt crisis amid COVID-19 pandemic.

“Among the G20 countries, China was the largest bilateral creditor as its outstanding liabilities against Pakistan piled up to $9 billion, followed by Japan with $5 billion and the remaining countries, including South Korea, France, Germany, Canada, USA, Saudi Arabia and others,” the report added.