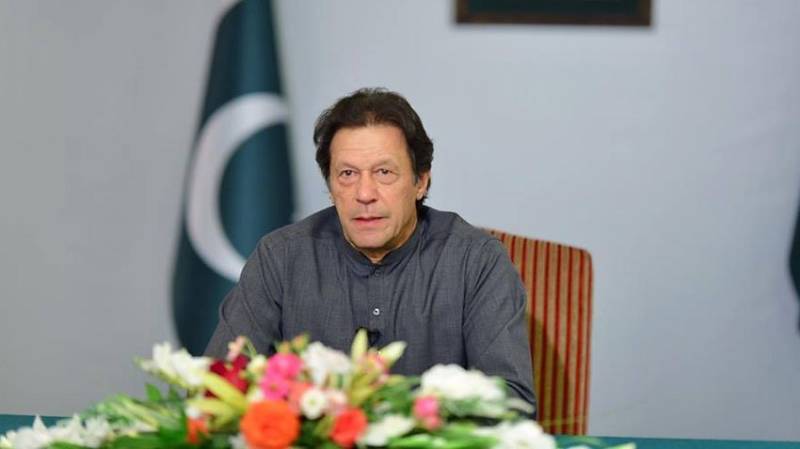 ISLAMABAD – Prime Minister Imran Khan on Thursday announced setting up a committee based on the members of business community to amicably address their concerns with the National Accountability Bureau (NAB).

The prime minister was chairing a meeting with a delegation of business leaders belonging to various trade and industry chambers including incumbent and former presidents, here at the PM Office.

Khan said a strategy had been formulated to resolve the matters of business community as the country's future was linked with strong economy.

He said a close and solid partnership between the government and business community was important for national development, adding that "their success was mutual".

The government wanted to provide maximum facilitate to the business community to promote profitable trade activity in the country, he added.

The presidents of Chambers of Commerce and Industry from Karachi, Lahore, Gujranwala, Sialkot, Islamabad and Faisalabad gave suggestions to the prime minister to boost business activity, particularly increase of exports.

The delegation lauded the prime minister's policy of maintaining regular interaction with the traders and his policy of taking the stakeholders on board. The prime minister was also apprised about the problems faced by the business community.

The delegates also paid tribute to PM Imran Khan for presenting the case of Kashmir at the Untied Nations in an effective manner.