Rain, wind thundershowers forecast for most parts of Pakistan 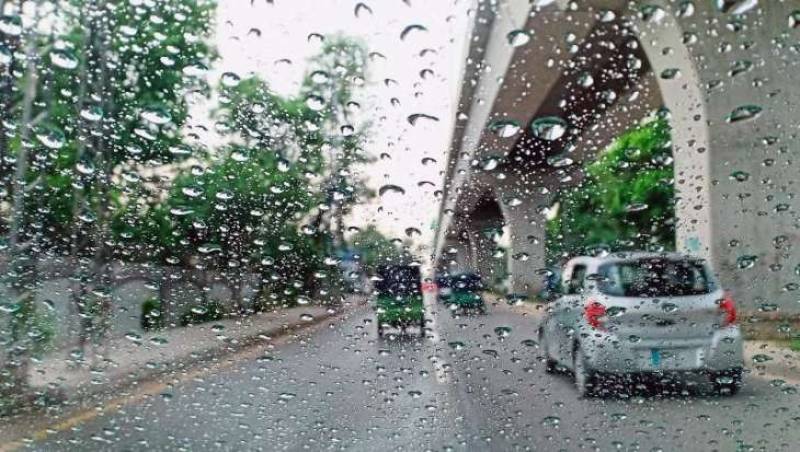 LAHORE - Rain/wind-thundershowers is expected in northeastern Balochistan, Sindh, Punjab, upper Khyber Pakhtunkhwa, Kashmir and Gilgit-Baltistan during the next 12 hours of Monday.

According to the Pakistan Meteorological Department (PMD), heavy fall a few places is also expected in lower Sindh, Kashmir and its adjoining hilly areas during the period.

During the past 24 hours, Rain/wind-thundershower occurred in districts of upper & central Punjab, Khyber Pakhtunkhwa, Gilgit Baltistan, Barkhan, and Islamabad. The weather remained hot and humid in other parts of the country.