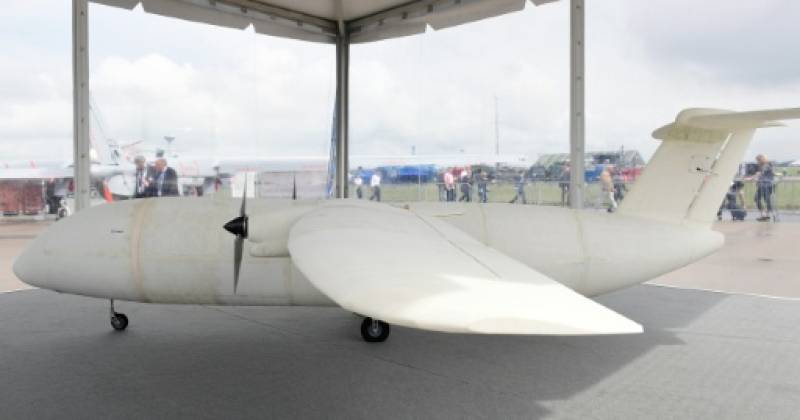 According to details, the THOR (Test of High-tech Objectives in Reality) aircraft resembles a large, white model airplane weighing around 21 kilos (46 pounds) and measuring less than four meters (13 feet) in length.

While most parts of Thor are 3D-printed, the electrical elements are not. 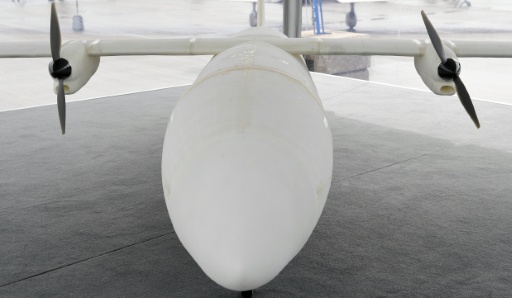 "This is a test of what’s possible with 3D printing technology," said Detlev Konigorski, who was in charge of developing Thor for Airbus.

"We want to see if we can speed up the development process by using 3D printing not just for individual parts but for an entire system," he added.

Airbus and its US rival Boeing are already using 3D printing to make parts for their huge passenger jets the A350 and B787 Dreamliner.

The move has been made possible by a new range of 3D printers, which can print parts upto 40 cm long.