Muslim judge will be unfair to me: Donald Trump 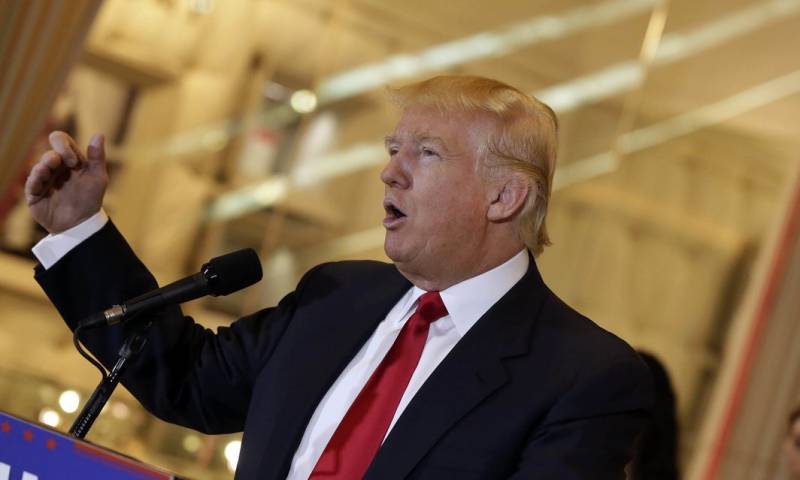 NEW YORK (Web Desk) - Republican nominee for the US presidential elections Donald Trump said on Sunday that a Muslim judge would treat him unfairly if the latter were to preside over his cases.

While answering a question on TV, Trump said regarding a Muslim judge would treat him unfairly owing to the ban he proposed on Muslims earlier in his campaign.

The New York businessman also stood by the comments he made against US District Court Judge Gonzalo, the judge presiding over the Trump University lawsuit, saying that Curiel’s Mexican heritage prevented him from acting fairly on the bench.

Trump said that the judge was biased and renewed his commitment to build a wall along the Mexican border.