One boy died, another badly hurt due to dogs biting 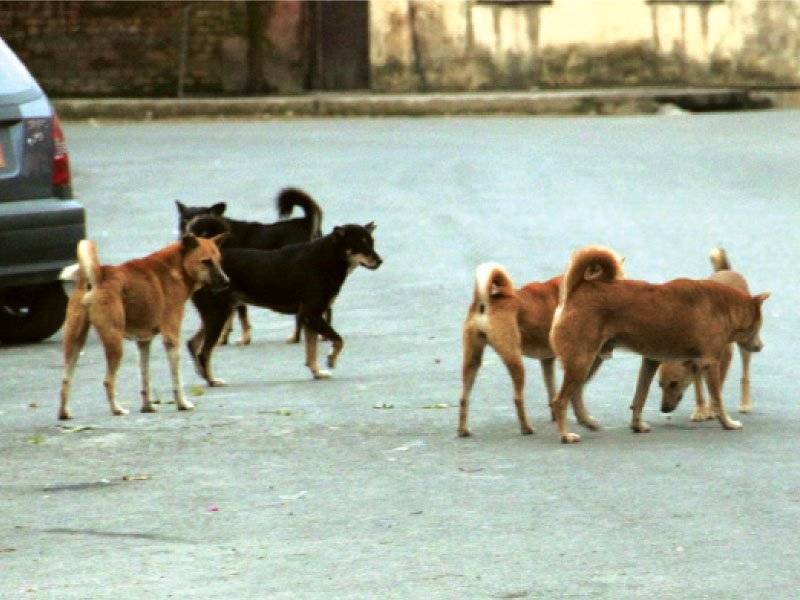 MUZAFFARGARH - A boy lost his life while another sustained serious injuries due to stray dogs biting at Basti Malookay DG Khan road.

According to Rescue 1122 officials, two kids were present with herd of their goats near poultry farm at DG Khan road when a dozen of stray dogs attacked on them and injured them critically with biting.

Upon receiving the information, Rescue 1122 teams rushed to the spot and shifted the injured to District Headquarters Hospital and handed over the body of deceased to heirs.