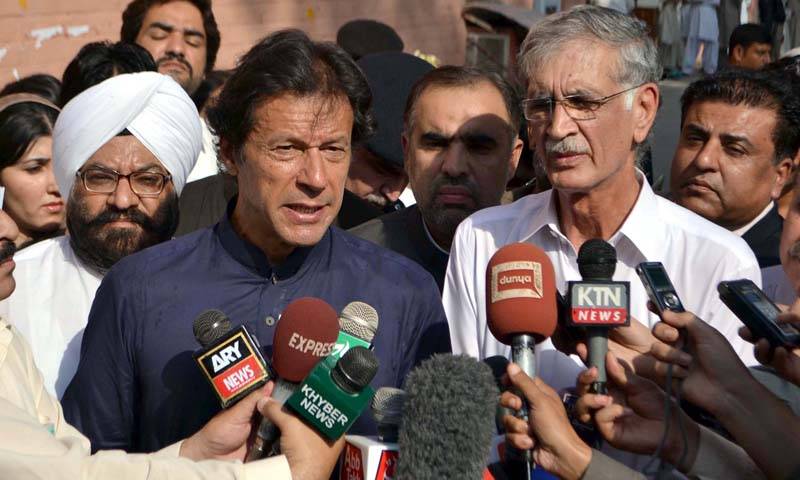 As per media reports, Samina Abid, of the PTI tapped on women seats from the KPK, also was declared successful. Samina notched the victory with the help of 66 votes.

According to the third unofficial result, Sitara Ayaz of Awami National Party (ANP) was elected as senator.

The fourth result announced the victory of the PTI’s Nauman Wazir on technocrat seat.

The PML-N's Muhammad Javed Abbasi was declared successful on one of two technocrat seats, according to the unofficial results.