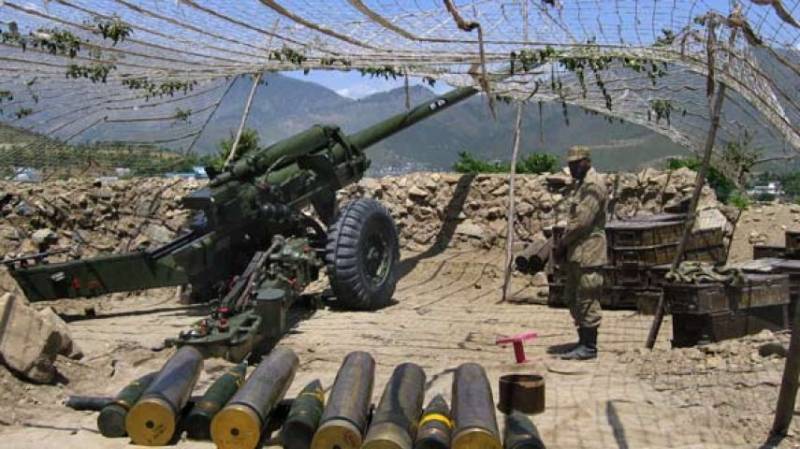 RAWALPINDI - The funeral prayers of the five soldiers who embraced martyrdom in Mohmand Agency were offered at Peshawar Garrison Club on Monday.

On Sunday terrorists from across the border attempted a physical attack on three Pakistan Border Posts in Mohmand Agency. Effective presence, vigilance and response repulsed terrorists’ attack. However, in the exchange of fire 5 soldiers, including Naik Sanaullah, Naik Safdar, Sepoy Altaf, Sepoy Nek Muhammad and Sepoy Anwar embraced martyrdom. Over 10 terrorists are reported to have been killed.

Chief of Army Staff (COAS) General Qamar Javed Bajwa appreciated the response by Pakistani troops to last night cross border terrorists' attack in Mohmand Agency. He emphasised the need for physical presence on Afghan side of the border for matching and effective border security.

The Army chief added that terrorists were a common threat and must be denied freedom of movement/action along the border.

Expressing grief on loss of precious lives, COAS hailed the sacrifice made by "brave sons of soil".