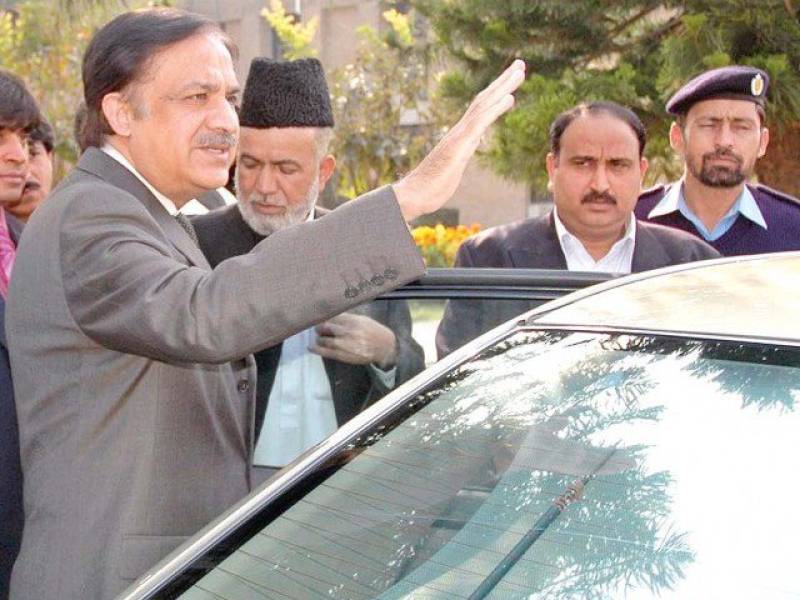 According to the graft-buster, the two former bureaucrats have been nabbed on charges of misuse of authority during the construction of the Shakarparian Complex in Islamabad and inflicting damage to the national exchequer.

Imtiaz Inayat Elahi holds a decades-long career as a civil servant. He served as the CDA chairman from June 24, 2009 to December 9, 2011, after which he was posted as the secretary of the Capital Administration and Development Division.

ISLAMABAD -  The executive board of the National Accountability Bureau (NAB) approved the filing of three ...

Moreover, Elahi also served as the additional secretary in the Ministry of Environment, Ministry of Health, twice as the Islamabad deputy commissioner from 1989 to 1992 and 1996 to 1997.

He has served as the joint secretary in the Prime Minister’s Secretariat as well.