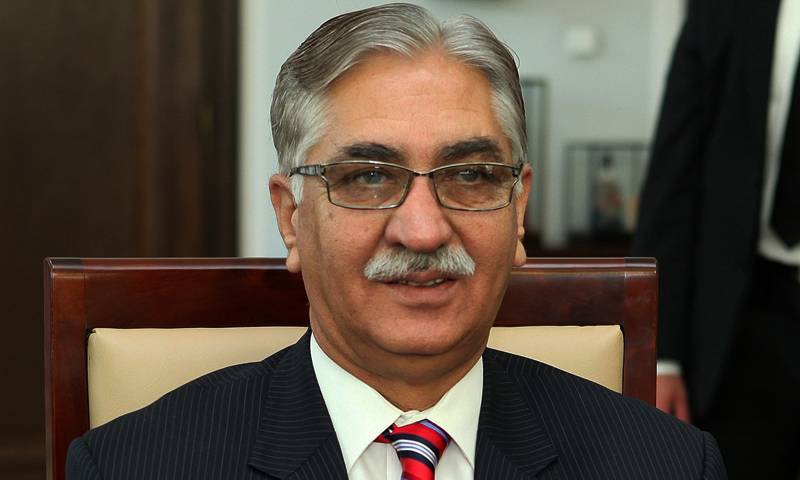 ISLAMABAD (Online): On Friday, the Islamabad District Court accepted the pre-arrest bail application filed by Nayyer Bukhari and his guard, who were booked for slapping a policeman on duty, provided that they were able to furnish surety bonds of Rs20,000 each

According to details Tariq Mehmood Jehangri counsel of Nayyar Bokhari and his son had contended in their pre-arrest bail application that the police official of Special Branch was in plain clothes, and according to law no one has right to search anybody in plan clothes.

He maintained that First Information Report (FIR) is based on malafide intention.

The court, accepting the bail application, adjourned the case till May 16.

The PPP leader on Friday told the media that the government was using ugly tactics to drag public attention away from the Panama leaks. He said that the case filed against him was an example of such tactics

Taking to media after appearing in court on Friday, he said that the Islamabad district bar had resolved the smacking issue but the police,  on orders of the Interior Minister, had registered a bogus case.

He added that when he entered the Islamabad Kacheri, police and commandos had surrounded him to refrain him from appearing before court. However, upon court intervention, the police withdrew and allowed him to plead his case, he said.