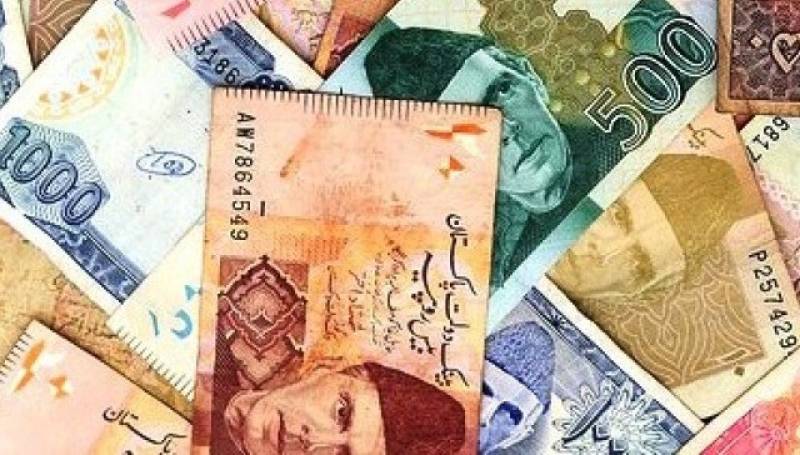 LAHORE (Staff Report) - State Bank of Pakistan (SBP) has stated that as per Federal Government's Gazette Notification of June 4, 2015, the old design bank notes of Rs 10, 50, 100 and 1000 would be phased out from the financial system form December 1.

The Spokesman in a statement said, the SBP has now decided to discontinue all remaining old design banknotes of certain denominations.

He said that the Rs 5 banknote and the old design Rs 500 banknote have already been discontinued. It is worth mentioning that the State Bank of Pakistan issued a new design banknote series which started with the issuance of Rs 20 denomination banknote in 2005 to improve the security, durability and appearance of banknotes.

All old design banknotes shall cease to be legal tender on December 01, 2016 while last day to exchange all such banknotes from SBP BSC field offices is December 31, 2021.