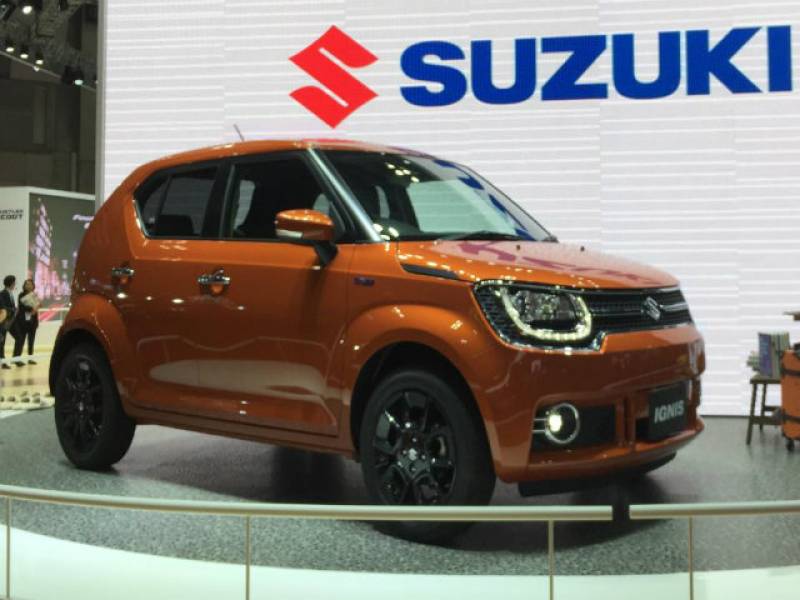 ISLAMABAD (Web Desk) - Suzuki ready to invest $460 million into Pakistan if the government provides the right incentives and amends its new auto policy, the company said.

The Pakistan Suzuki Motor Company, which assembles Suzuki cars for the local market, said it had concerns that the new auto policy may "damage the tremendous investment potential in the Pakistan automobile sector by existing players such as Pak Suzuki Motor Co".

Pakistan in March announced a new auto policy that favors potential new entrants over existing manufacturers by offering them lower duties, part of a strategy to attract foreign car makers and loosen the dominance of Suzuki, Toyota and Honda.

In an emailed statement to a foreign news agency, Karachi-listed Pakistan Suzuki said: "If the incentives and benefits should be given then we are ready for $460m investment in Pakistan."

The investment would include "urgent" construction of a state-of-the-art new plant Suzuki which would serve as a platform for the introduction of four new models within five years, including two new models by 2018.

Plans to introduce new models would go some way towards soothing government anger about lack of competition and choice in Pakistan's car market.