Another patient dies of Congo fever in Multan 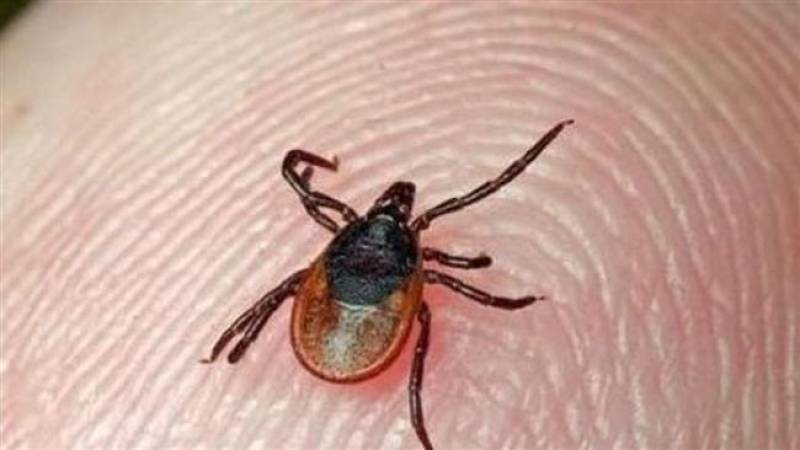 MULTAN –Crimean-Congo Hemorrhagic fever, commonly referred to as Congo fever has claimed another life in Multan district of Punjab.

The congo  fever had claimed two lives in Multan, earlier this month.

According to media reports, 6 patients affected by the dangerous virus were brought to Nishter hospital, one of them is dead and 2 others are under treatment.

All patients carrying Congo virus were kept in an isolated ward of Nishtar hospital and their blood samples were sent to Islamabad’s health laboratory for tests which identified the Congo virus attack.

Congo fever is a tick-borne viral disease which is mainly transferred to humans from pets. Its symptoms include fever, flu, bloody urine, vomiting and nose bleeding.