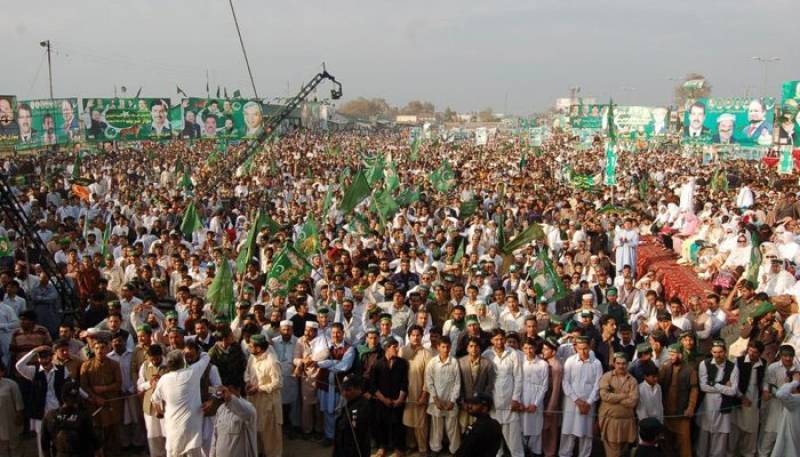 The rally will be held at 2pm at the Mandi Mawaishian Ground. A stage of 120 by 40 feet has been set up at the venue for the party leadership, says the organiser of the event, Federal Religious Affairs Minister Sardar Mohammad Yousaf.

He claimed to have made arrangements of over 100,000 people and vowed to prove this to be Hazara Division’s biggest public gathering.

In February this year, Maryam, addressed a social media convention of the party in Mansehra District.