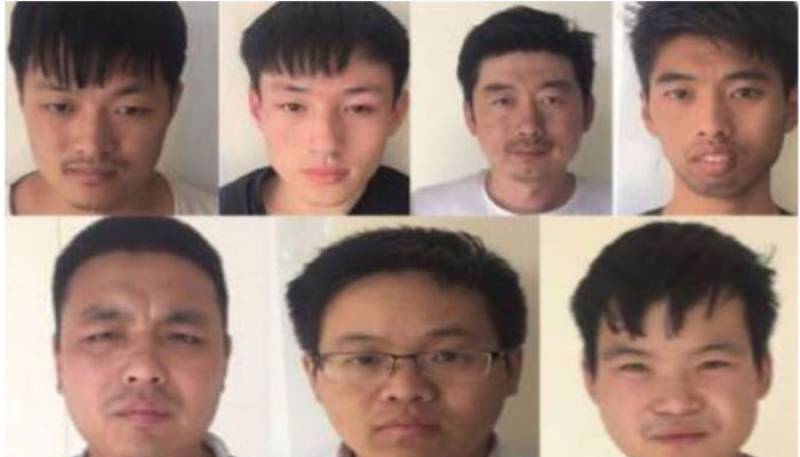 LAHORE – Federal investigators have arrested as many as eight Chinese nationals accused of trafficking Pakistani girls to China and forcing them into prostitution.

The gang members were taken under arrest after the Federal Investigative Agency (FIA) officials carried out an operation on the orders of Director General Bashir Memon, said spokesman FIA Jameel Mayo.

On Thursday, FIA in an intelligence-based operation raided a wedding ceremony in Faisalabad and arrested the Chinese groom who has been identified as Chang.

Zahid, a Christian father; Kashif, a matchmaking agent; Mendes, a Chinese woman; and others were also taken into custody in the raid.

RAWALPINDI – Pakistani and Chinese authorities have agreed to take action against Chinese nationals involved in ...

The arrests come amid the reports of Chinese traffickers running centres across key Pakistani cities to trap women from economically backward families under the pretext of marriages. These women are taken to China where they are pushed into prostitution or their organs are sold, according to the reports in local and international media.

The number of Chinese nationals visiting Pakistan has substantially increased since the China Pakistan Economic Corridor (CPEC) project was put into place in 2013.