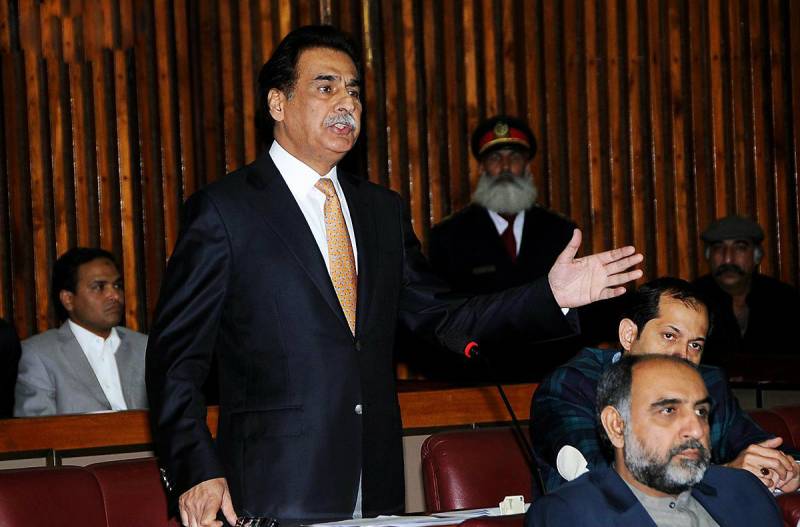 The MNAs were greeted by other members of parliament on the occasion. PML-N members also chanted slogans in his favour.

This is first time when NA session has met since Sardar Ayaz Sadiq's election in NA-122 was declared null and void by an election tribunal. He managed to re-win the seat in a reelection on October 11.

The lower of parliament is due to elect new NA speaker on Monday.