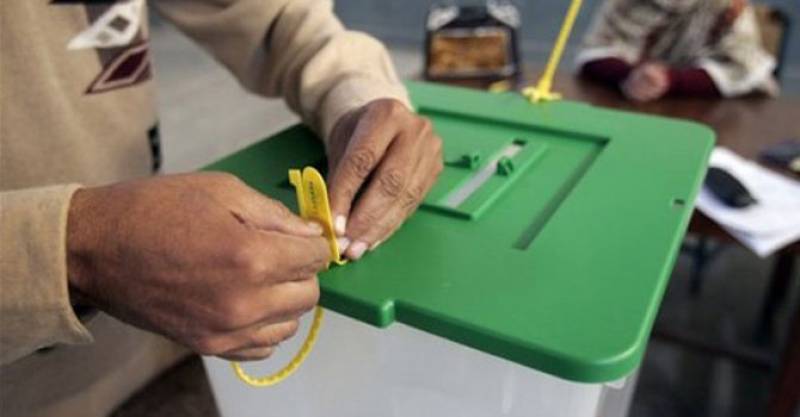 ISLAMABAD (Staff Report) - The Election Commission of Pakistan (ECP) has announced to hold a by-election in NA-154 on December 23.

According to schedule nomination papers can be filed from November 15 to November 20 and the process of scrutiny will be carried out on November 27-29. The final list of candidates will be announced on December 8.

The ECP said that no government official is allowed to announce any new developmental schemes in the constituency ahead of by-election and any such step will be considered a violation of cond of conduct.

The seat went vacant on the orders of disqualification of MNA Sadiq Baloch by an election tribunal. At which by-poll was announced on October 11 however Supreme Court issued  stay order against ECP announcement.

Later the SC upheld the decision of reelection NA-154 but allowed Sadiq Baloch to contest the election.