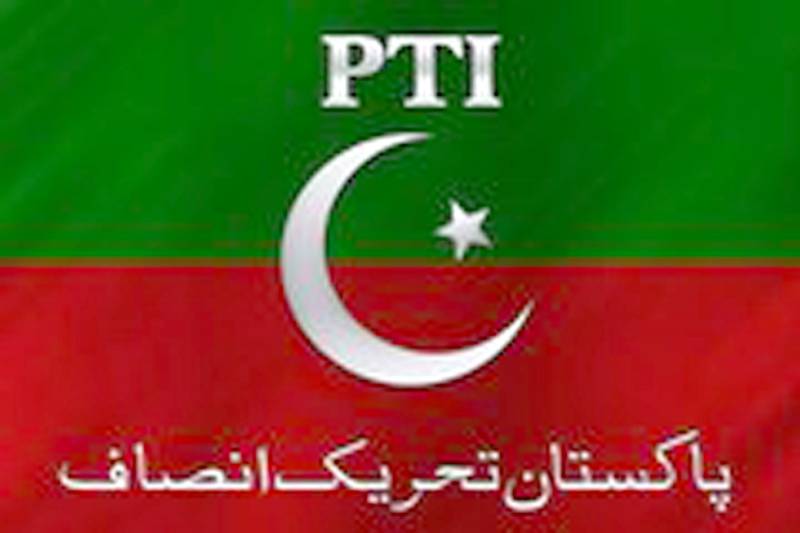 In a statement the party's spokesman said that Prime Minister's visit to Lodhran district, which is due to have by-poll on December 23, is an open violation of ECP code of conduct.

Addressing a ceremony of distribution of cheques worth Rs85 crores under PM Kisan Package, the premier said that a university and a campus of agriculture university will be established in Lodhran while two degree colleges will also start working in the surrounding areas.

He also announced to build two new flyovers and a new connecting road from Lodhran to Khanewal.