Eldest son preference is main cause of Child Stunting in India 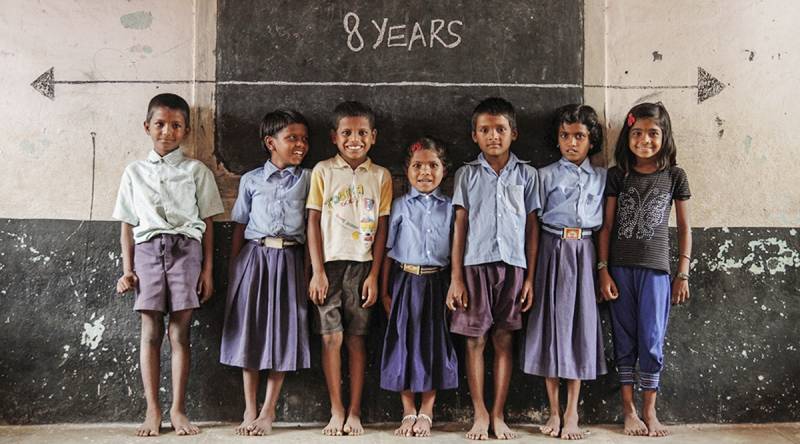 Child stunting in India - where over 30 percent of worlds stunted children live -  exceeds that in poorer regions like Sub-Saharan Africa, according to a report published by American Economic Association. The disturbing findings of the report suggest that the reason behind child stunting in Indian isn't due to malnutrition but favoritism.

Stunting is the weekend growth and development that children experience from poor nutrition, repeated infection, and insufficient psychosocial stimulation. Children are defined as stunted if their height, given their age, is at least two standard deviations below the WHO Child Growth Standards median.

According to the study conducted by Seema Jayachandran and Rohini Pande, a preference for the oldest son — who is expected to take care of aging parents, inherit the property, and perform post-death rituals for parents — might be the reason behind increased child stunting in India. As much as 48% children under age five are stunted in India.

Starting with pre-birth care and extending to early childhood tetanus shots and iron supplements, families - particularly in India - tend to invest more in their oldest sons. The favouritism leads other siblings, particularly girls, to end up without sources, proper care or nourishment they need to reach a healthy height.

The authors gathered data from  168,000 children from India and 25 African countries. According to the findings, the height-for-age for Indian children is lower than that of African children by 0.3 standard deviations of the worldwide distribution.

According to the key findings:

Child stunting is a serious issue, stunted children have often irreversible development problems, they do less well in school, get fewer professional opportunities, earn less and it [effects of stunting] continue to effect their children.