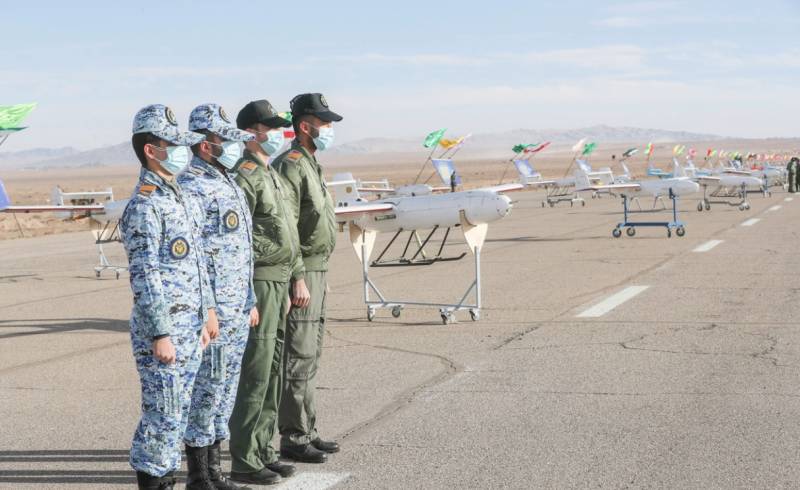 TEHRAN – Iran’s military has concluded its first-ever drill for locally made drones days after the death anniversary of a top Iranian general Qassem Soleimani via drone strike in Iraq.

Hundreds of drones were showcased and tested as part of a two-day event held in the northern province of Semnan. 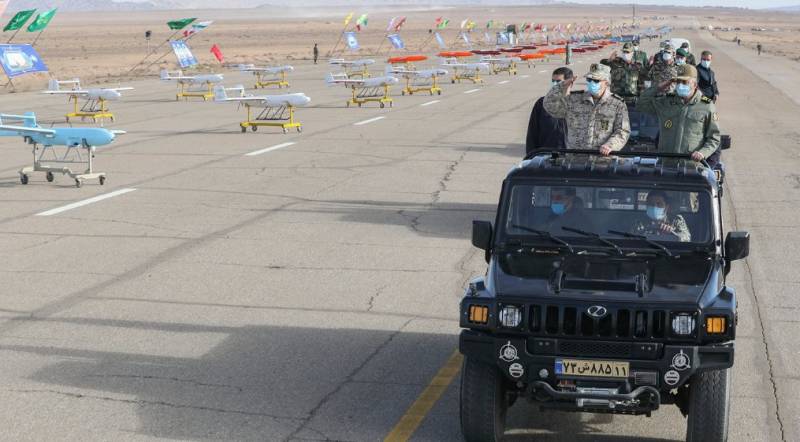 Mousavi further said that constantly monitoring the borders through the drones is among the aims of the maneuver.

Iran also successfully test-fired Azarakhsh (Thunderstorm) missile from its Karrar-class drone at the second day of military drills on Wednesday. 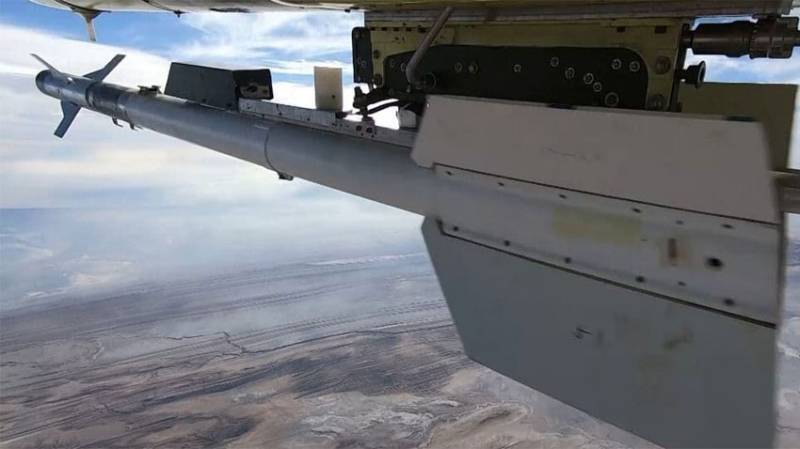 Meanwhile, Iran has filed a “red notice” request through Interpol for the arrest of US president Donald Trump and 47 other top US officials for the assassination of top general Qassem Soleimani.