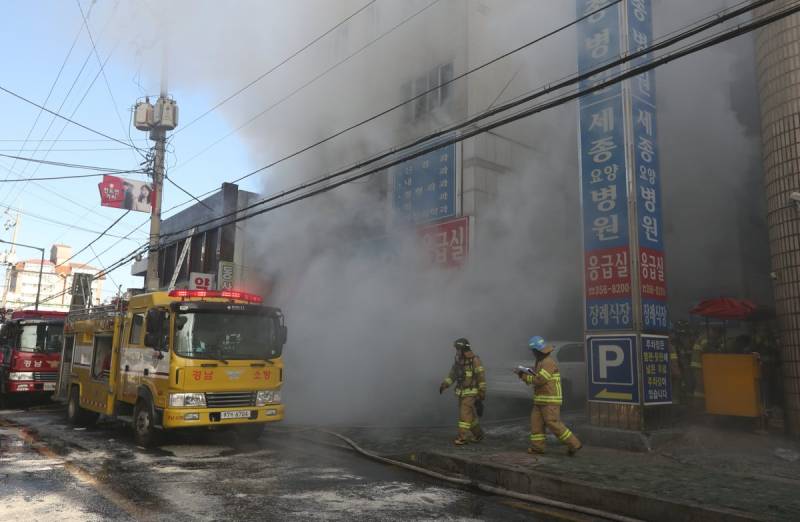 SEOUL - At least 41 people were killed and scores injured after a huge fire erupted at a hospital in South Korea on Friday.

In the country's worst blaze for over a decade, more than 70 people were injured and eight of them are in critical condition. The incident happened just weeks before thousands of athletes and foreign visitors are expected to reach South Korea for the Winter Olympics.

The fire first started on the first floor of Sejong Hospital in Miryan city, about 270 kilometres away from the capital, Seoul. Around 200 people were in the hospital building when the blaze erupted at 7:30 am. 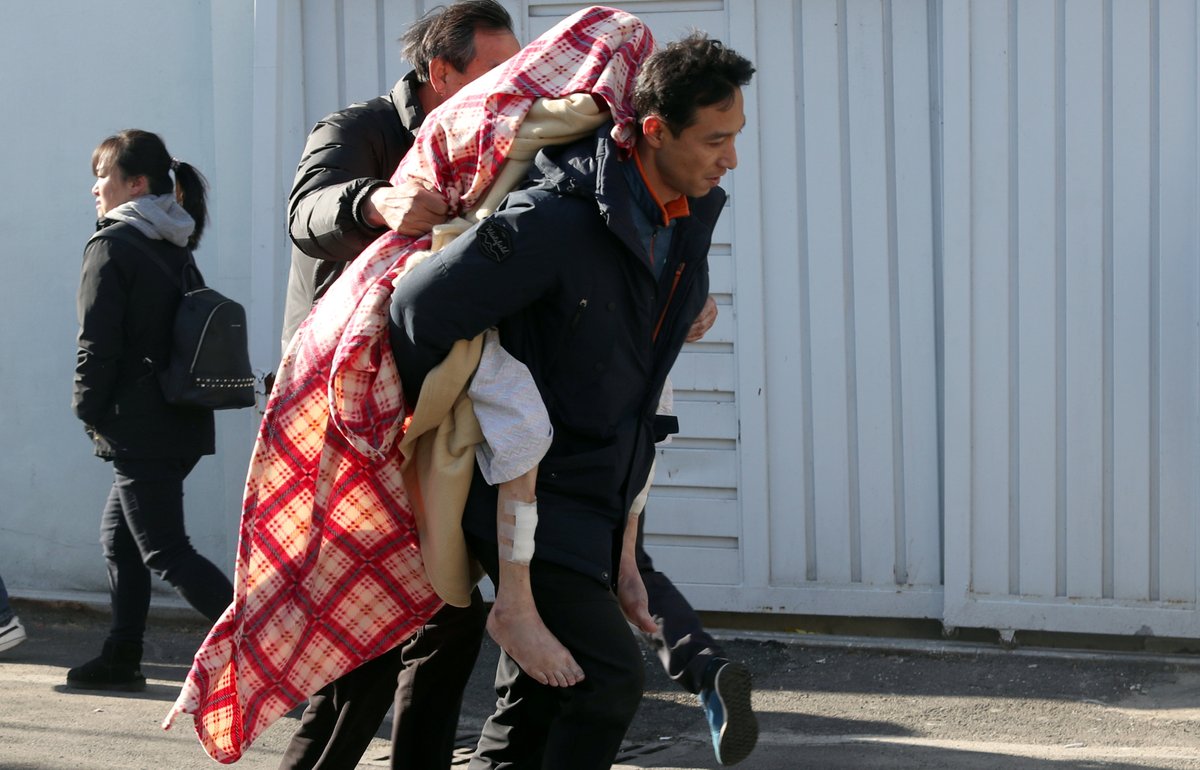 According to Choi Man-woo, the head of Miryang city's fire station said that the blaze was mostly extinguished after a few hours, adding that all the patients have been evacuated from the hospital.

He said that most of the causalities happened at the first and second floor. An investigation is underway to trace the reason for the fire.

Last month, 29 people were killed after an inferno caught a fitness club in the South Korean city of Jecheon.