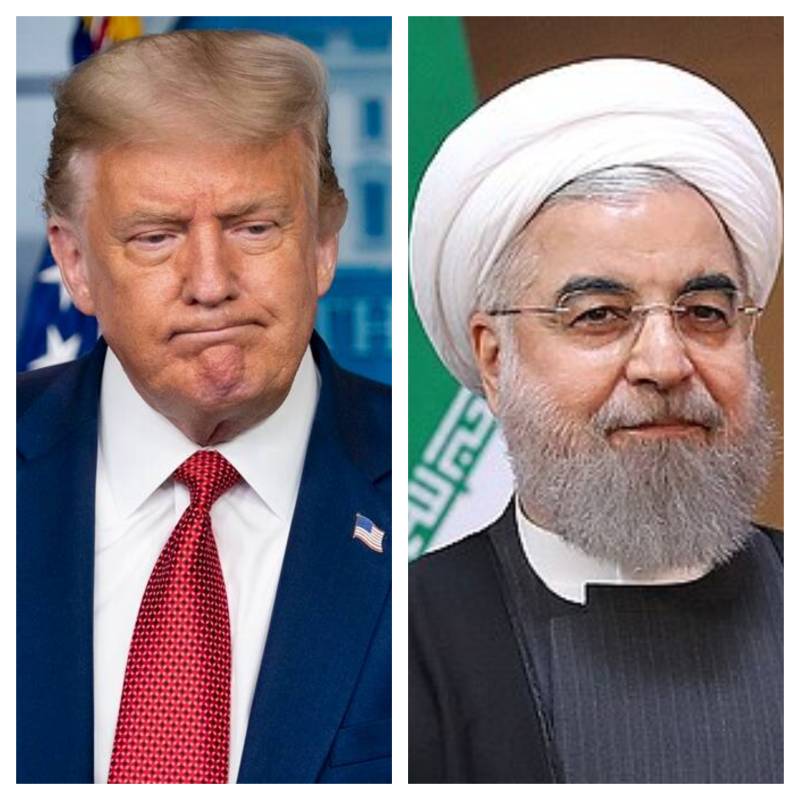 TEHRAN – The Iranian government has filed a “red notice” request through Interpol for the arrest of US president Donald Trump for the assassination of top general Qassem Soleimani.

Iranian judiciary spokesman Gholamhossein Esmaili announced during a press conference on Tuesday that Iran has requested the international police organisation to arrest Trump and 47 other American officials identified as playing a role in the assassination of the top general last year.

“The Islamic Republic of Iran is very seriously following up on pursuing and punishing those who ordered and executed this crime,” Esmaili told reporters.

Soleimani, Iran’s top general who led the foreign operations arm of the Islamic Revolutionary Guard Corps, was assassinated on January 3, 2020, in a US drone strike in Baghdad ordered by Trump.

The assassination was deemed to be against international law by Agnes Callamard, the United Nations Special Rapporteur on extrajudicial, summary or arbitrary executions.

It was the second Iranian request for an international arrest warrant for Trump and dozens of US officials in the Pentagon and US Central Command, among other organisations.

TEHRAN – Iran on Monday issued arrest warrants for US President Donald Trump and over 30 persons other over what ...

In a ceremony in Tehran to mark Soleimani’s assassination anniversary, judiciary chief Ebrahim Raisi said Trump was a main target of prosecution and should not be immune because of his political status.

“Fortunately, Trump’s presidency has ended. But even if his term hadn’t ended, it would be unacceptable to say someone shouldn’t be accountable to law due to his administrative position,” he said.