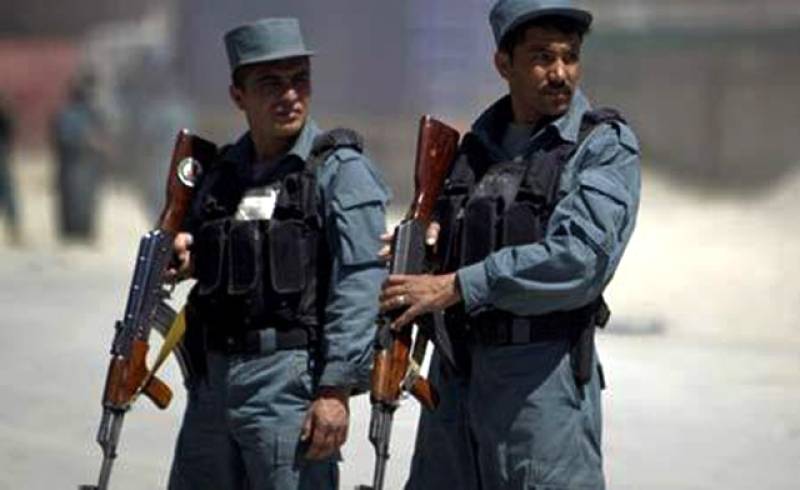 KABUL - Unidentified attackers gunned down a Pakistani diplomat serving with the country's mission in Afghanistan on Monday, officials said.

Rana Nayyar Iqbal, an assistant private secretary at the Pakistan consulate, was shot dead by the assailants near Jalalabad.

Attaullah Khogyani, the spokesman for the provincial governor in Nangarhar, says the consulate employee was shot by two gunmen on a motorcycle in the eastern province. 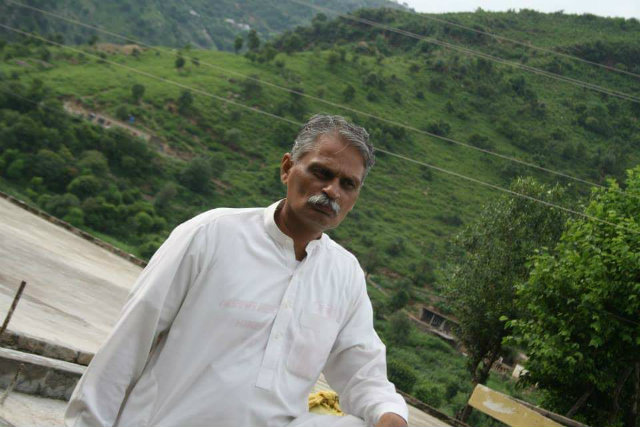 The victim was working in the consulate's visa section and went shopping without a security detail, Khogyani added.

The FO, in a statement, condemned the diplomat's murder and asked for more security for Pakistani mission in the neighbouring country.

No one immediately claimed responsibility for the killing.