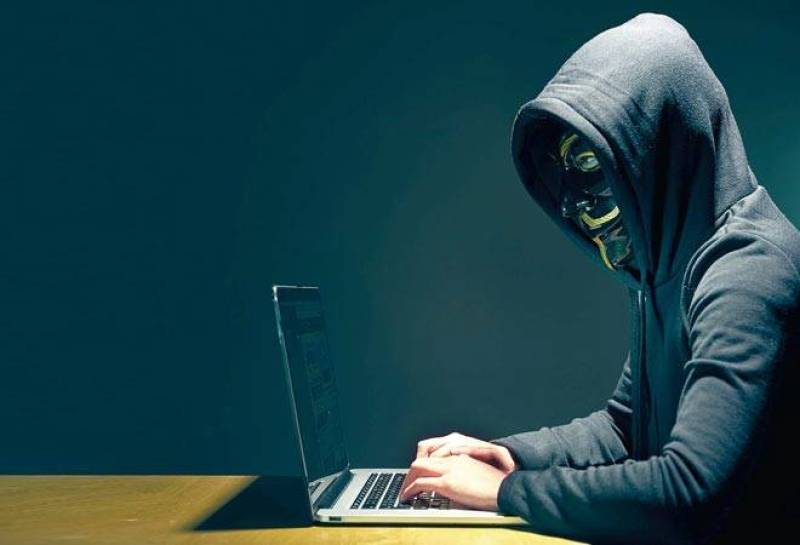 He commented after Group-IB, a global cybersecurity firm specialising in the financial sector, claimed that hackers had put a new dump of Pakistani credit and debit cards in dark web markets for sale.

The director said that over 100 cases have been registered regarding the cyber attack, adding that the agency has also busted an international gang in October.

He added that the FIA has summoned the representatives of the banks in questions to discuss the prevailing situation.

Banks are required to make the cyber security foolproof, he said, adding that the banks are responsible if any data breach incident happened.

In a text message sent to customers, the banks informed, “Due to system maintenance and security precaution your debit card has been temporarily disabled for international ATM cash withdrawal, POS and e-commerce.”

In October, a staggering $6 million were reportedly stolen from the accounts of Pakistan’s Bank Islami, in what appears to be the biggest security breach in the history of the country.

ISLAMABAD - A staggering $6 million were reportedly stolen from the accounts of Pakistan's Bank Islami, in what ...

The breach was reported to the State bank of Pakistan late Saturday following which it issued a press release stating that the said bank has temporarily restricted usage of its cards for overseas transactions.