Kashmiris observing Youm-e-Shuhada-e-Jammu across the world 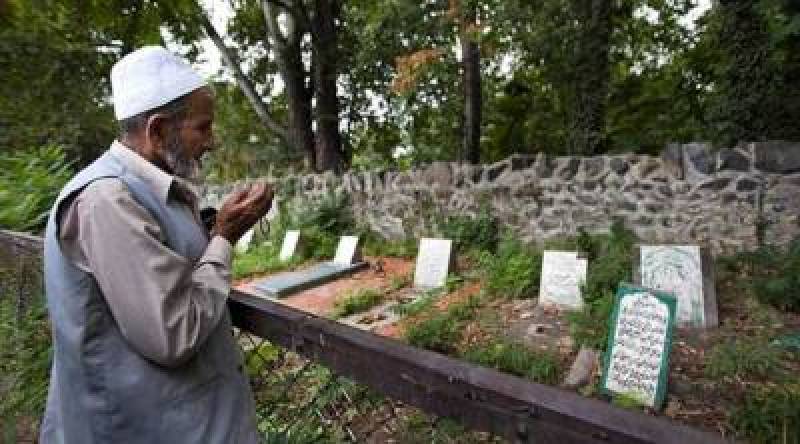 ISLAMABAD - Kashmiris on both sides of Line of Control (LoC) and the world over are observing Youm-e-Shuhada-e-Jammu today with a renewed pledge to accomplish the mission of the martyrs of Kashmir for their UN acknowledged the right to self-determination.

Thousands of Kashmiris were massacred by the forces of Maharaja Hari Singh, Indian army and Hindu extremists in different parts of Jammu region while they were migrating to Pakistan during the first week of November in 1947.

The Azad Jammu and Kashmir President Sardar Masood Khan and Prime Minister Farooq Haider Khan said the first week of November was the bleakest chapter of Kashmir liberation struggle when ruler in Jammu shed the blood of innocent Muslims on November 6 in 1947, the Radio Pakistan reported.

In his message on the day, Sardar Masood Khan said the savagery and brutality demonstrated on this day by the savage Hindus and Mahraja forces gave a new impetus to Kashmir liberation struggle.

He said Jammu Martyrs Day is commemorated every year with a renewed resolve that the mission for which Jammu martyrs had laid their lives would be completed at all cost.

In his message, Raja Farooq Haider Khan pledged that the torch alighted by martyrs would never be let to be put off.

He reiterated his government’s resolve that people of Azad Kashmir would never lag behind in the struggle for Kashmir liberation however big sacrifices they might have to offer.