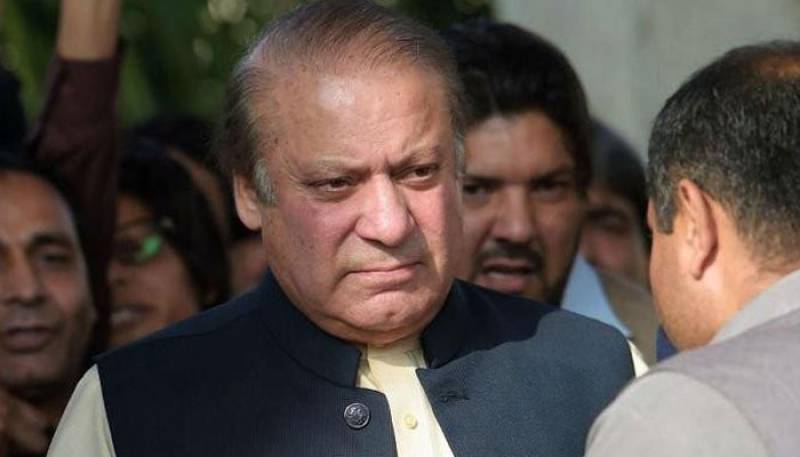 LAHORE – Former prime minister Nawaz Sharif on Wednesday discharged from the Services hospital and shifted to his residence at Jati Umra where an intensive care unit has been set up to keep him under observation round the clock.

Maryam Nawaz, daughter of the former premier, also released from the custody of the National Accountability Bureau (NAB) after an accountability court issued her release orders earlier in the day.

Nawaz and his daughter together left for the house from the hospital. Upon his arrival, the former premier paid a visit to the graves of his father Mian Sharif and wife Kulsoom Nawaz and offered prayers.

Earlier media reports claimed that Pakistan Muslim League-Nawaz supremo, who was under treatment at the Services Institute of Medical Sciences for last 16 days, will be shifted to Sharif Medical City Hospital.

However, PML-N Spokesperson Marriyum Aurangzeb said that the former premier will be shifted to his residence as a specialized medical unit has been set up there.

She added that a team of doctors under the supervision of Sharif’s personal physician Dr Adnan will be available at his home round the clock to handle any emergency.

Aurangzaib also said that due to low platelet counts there were chances that an infection might develop, and the doctors suggested the setting up of a special medical.