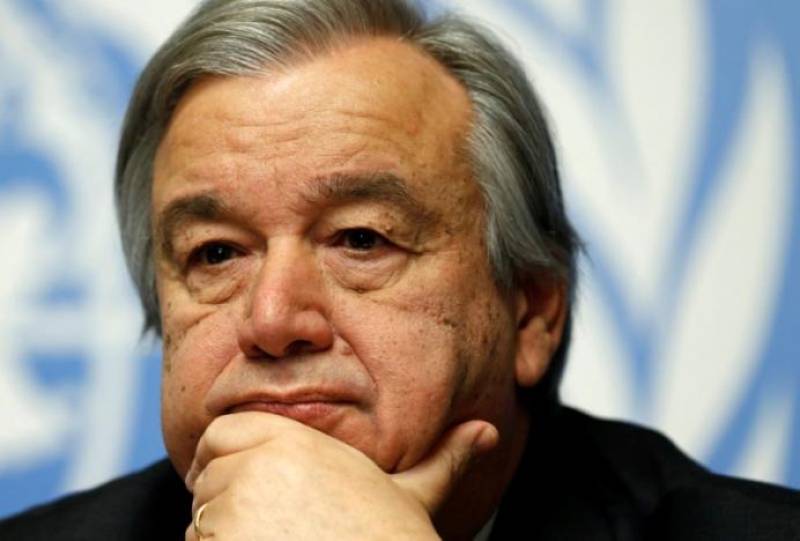 The 15-member council unanimously adopted a resolution formally presenting Guterres as their choice during a closed-door session.

The UN General Assembly’s 193 member-states are now expected to approve Guterres as Ban’s successor at a vote expected to take place next week.