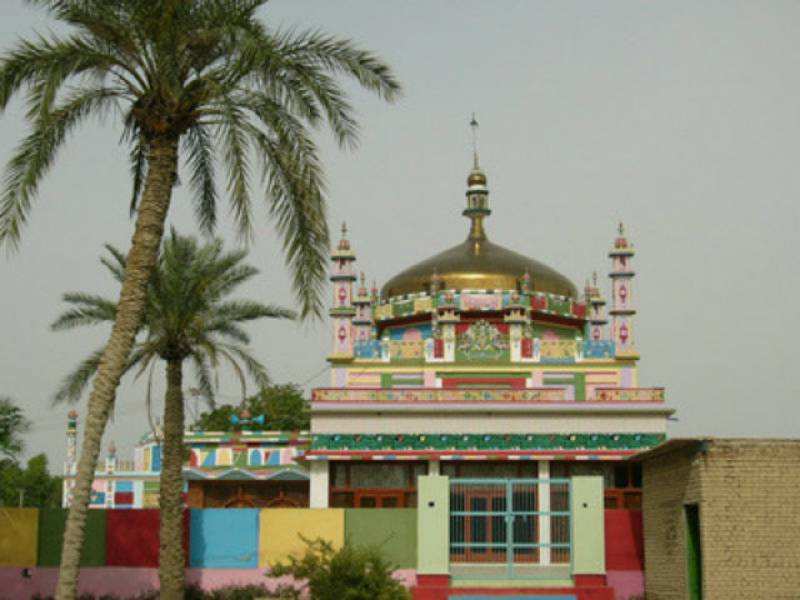 JHAL MAGSI - At least 21 people were reportedly killed and 25 others injured in a suicide blast at a shrine in southern Balochistan province.

Local officials said the blast took place after a bomber detonated his explosives outside the site in Jhal Magsi district, which is located about 400 kilometers east of capital Quetta.

District police chief Mohammad Iqbal said five children, a woman and one police officer were among those killed in the bombing.

Anwarul Haq Kakar, spokesman for the provincial government, said the death toll could rise as some of the wounded were in a critical condition.

According initial reports, the suicide attacker tried to enter the Fatehpur Dargah and blew himself up when he was stopped by the police at the main gate of the shrine.

The injured have been shifted to District Headquarters Hospital (DHQ) Jhal Magsi for treatment.

Local TV footage showed people crying for help in the immediate aftermath of the attack.

No group immediately claimed responsibility for the attack.

An eye witness said that large number of devotees including women and children were gathered in the shrine. The mazar is located four kilometres away from the city. 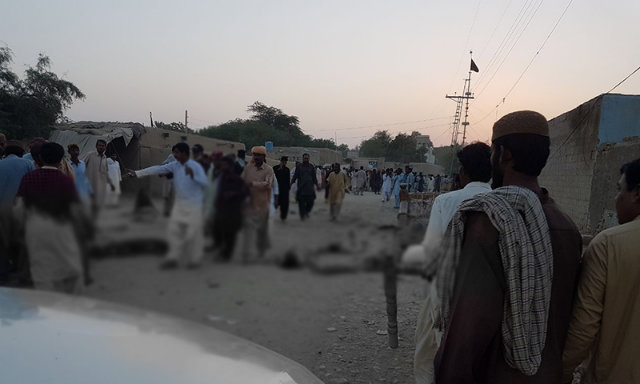 Home Minister Sarfraz Bugti said that the blast was suicide and at least ten people including a police personnel were killed in the blast.

Pakistani Prime Minister Shahid Khaqan Abbasi condemned the attack. In a statement, he said that "terrorists have no religion" and that his government would act against militants with full might.

On March 20, 2005, nearly 40 people were killed in a blast at the same place. The bomb had exploded during the Urs of Sufi saint Pir Syed Rakheel Shah at his shrine in Jhal Magsi when devotees had gathered in the kitchen compound for evening meal.

Last year in November, at least 52 people were killed in a bombing at a shrine in the Hub district south of Jhal Magsi.

In mid-February, a bombing by the Daesh Takfiri terrorist group on a shrine in the city of Sehwan in Sindh province killed at least 80 people, including 20 children, and injured some 250 others.

Pakistan has been witnessing violent terrorist attacks over the past decade. Militants with the Pakistani Taliban have largely been blamed for the violence, but responsibility for some of the bombings was claimed by Daesh terrorists.

Pakistan estimates that there have been 70,000 casualties in militant attacks since it joined the US campaign against militants after the September 11, 2001 attacks.

Jhal Magsi is the headquarters of the Magsi tribe. It was raised to the position of subdivision in 1989. Many important saints (Pirs) are buried in the district. Among them are Muhammad Ayub Shah Bukhari (Gandawah), Sain Rakhil Shah and Sain Chizal Shah (Fatahpur) and Pir Chattal Shah near (Kotra). Their followers visit these places frequently.