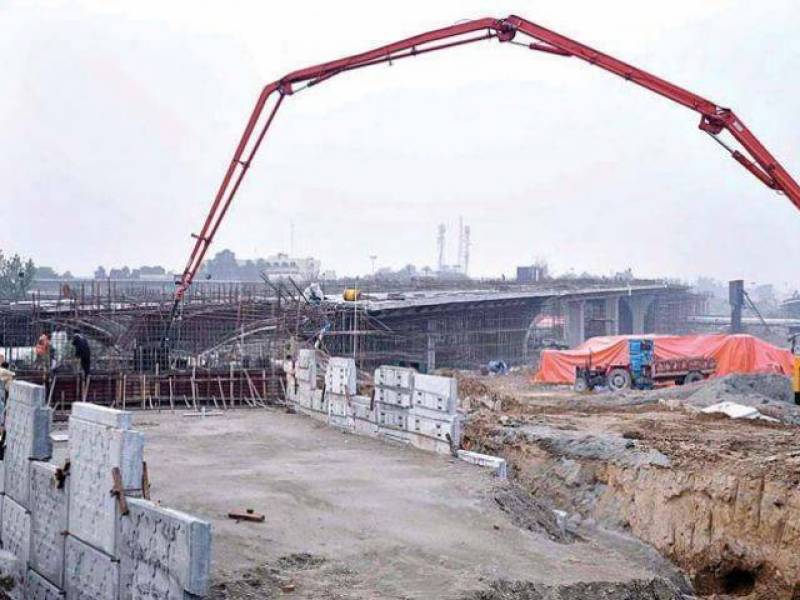 ISLAMABAD - The Executive Committee of the National Economic Council (ECNEC) has approved nine projects worth over Rs310 billion.

The meeting, which was held in Islamabad on Friday and chaired by Prime Minister Shahid Khaqan Abbasi, approved financial inclusion and infrastructure Project at a cost of 14.318 billion rupees.

The approved projects include the Balochistan education project, doubling of railway track from Khaniwal to Raiwind, the revival of Karachi circular railway construction of four-lane Bridge across River Indus. Construction of Rathoa Haryam Bridge.

Remodeling of Warsak Canal System in Peshawar and Nowshera will be done at a cost of 11.137 billion rupees on 50:50 costs sharing between Federal Government and the KP Government.