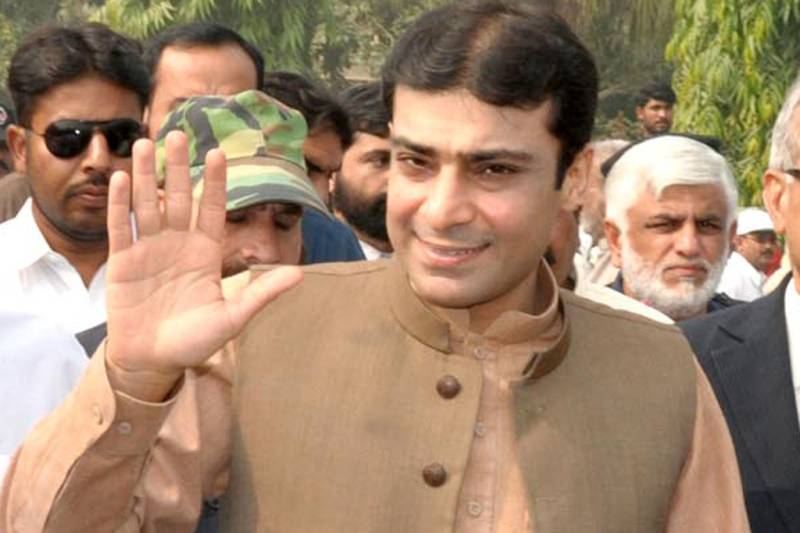 LAHORE - Hamza Shehbaz and Salman Shehbaz Sharif arrived at the accountability court in Lahore on Saturday before former Chief Minister Punjab Shehbaz Sharif is scheduled to turn up in few minutes.

Both the scions of former CM Punjab were accorded with a rousing welcome by Pakistan Muslim league Nawaz loyalists who had assembled outside the court as a show of support to the party leaders.

Pakistan Muslim league Nawaz president, Shehbaz Sharif is scheduled to appear before the judge Najam ul Hassan where the National Accountability Bureau would try to seek his remand in a short while.

The younger Sharif was arrested in a 'shock' move by the anti-corruption body on Friday when Sharif appeared before it in the Saaf Pani Company case.

According to a communique issued by the accountability watchdog, the politician was arrested in the Ashiana Housing Scheme scam, a formal information of which was conveyed to the National Assembly Speaker, Asad Qaiser.