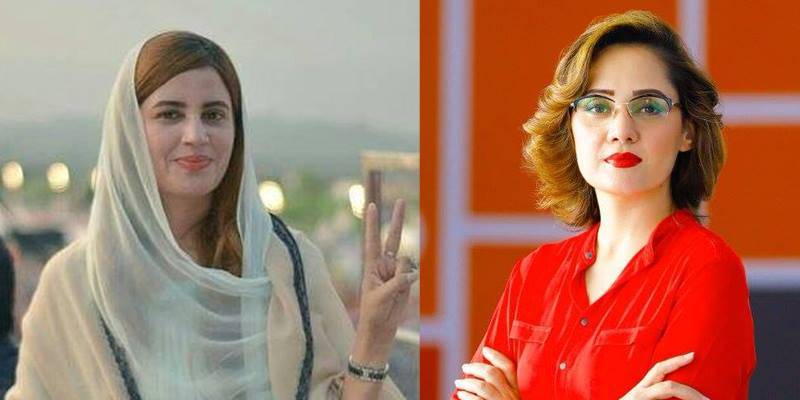 The cyber crime wing registered the case on the complaint filed by a female TV anchor, Gharida Farooqi, in March earlier this year, accusing the PTI lawmaker of spreading misleading information about her, local media reported.

In the FIR, the television personality stated that the PTI leader Gul shared a video on Twitter claiming that the former had married Pakistan Muslim League-Nawaz (PML-N) president Shehbaz Sharif.

Zartaj Gul further alleged that Farooqi now stayed at a bungalow of the former chief minister of Punjab and no one can meet him without the permission of the TV anchor, the FIR said.

When the investigation into the matter was launched, it surfaced that the said video exist and it was spread over the social media by a private online media outlet.

An employee of the media outlet told the FIA that the video was uploaded in January 2018 and later it was removed by the other colleague.

The registration of the cyber crime case comes as Zartaj Gul took as the Minister of State for Climate Change on Friday.

ISLAMABAD - The federal cabinet expanded on Friday as six more ministers took the oath of their office, administered by ...

A day earlier, Zartaj sharing the news of her oath-taking oath in a Twitter post, had said:

“Alhamdulillah. A dream comes true. Prayers of so many get answered by the Almighty.

Alhamdulillah. A dream comes true. Prayers of so many get answered by the Almighty. 😊